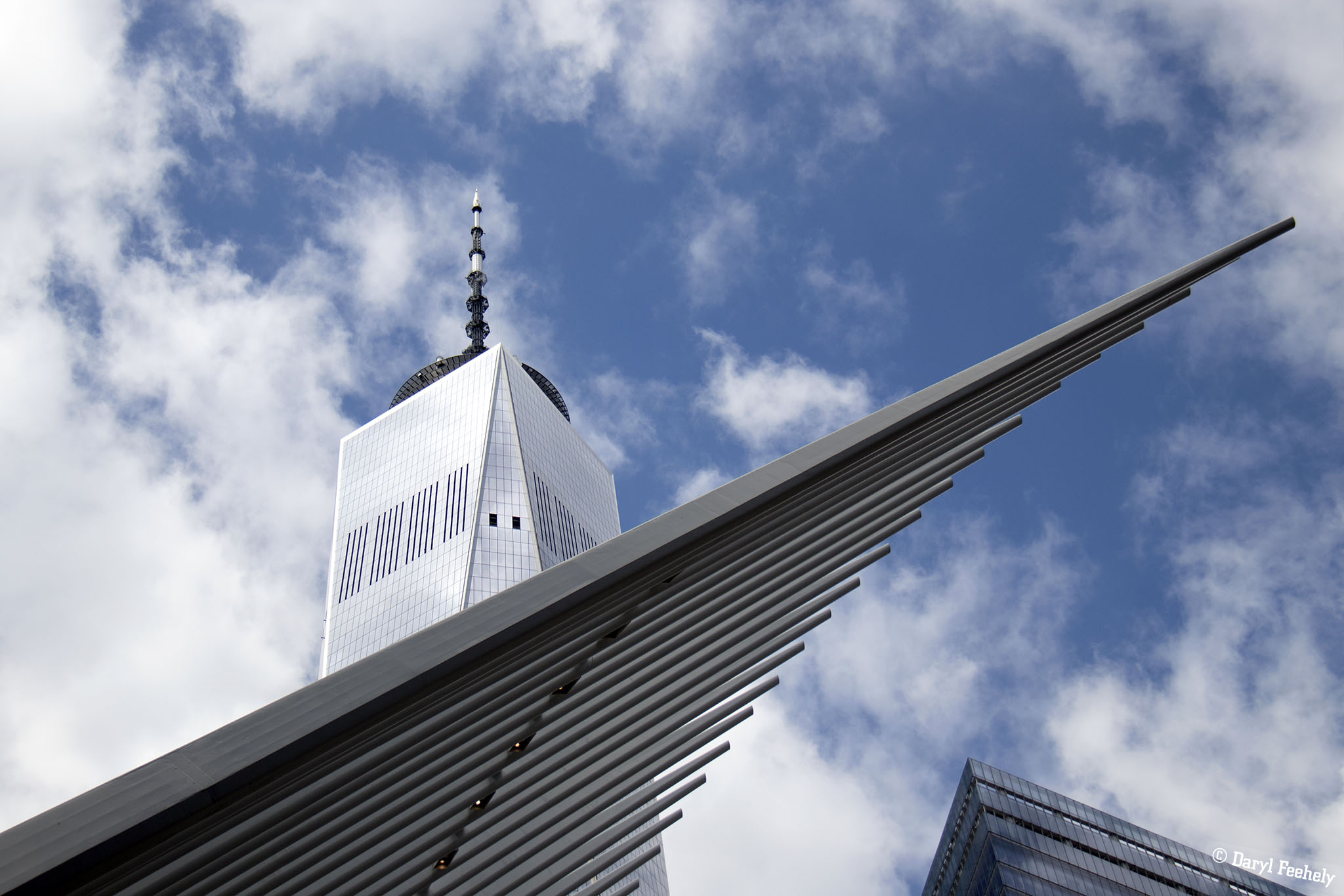 The World Trade Center Oculus with The Freedom Tower in the background. This photo is available to licence on EyeEm.

I’m slowly making my way through the photos I took while in New York. The above photo is of the Oculus shopping mall (aka WTC Hub) with the Freedom Tower in the background. The Oculus is an amazing sculpture/building with white rib like structs protruding out of a central structure. I fell in love with it on sight and took so many photos of it, it was hard to narrow them down. I later discovered that the building is designed by architect Santiago Calatrava, designer of Dublin’s Samuel Beckett Bridge, which I’m also quite a fan of :-p

This photo is available to licence on EyeEm. 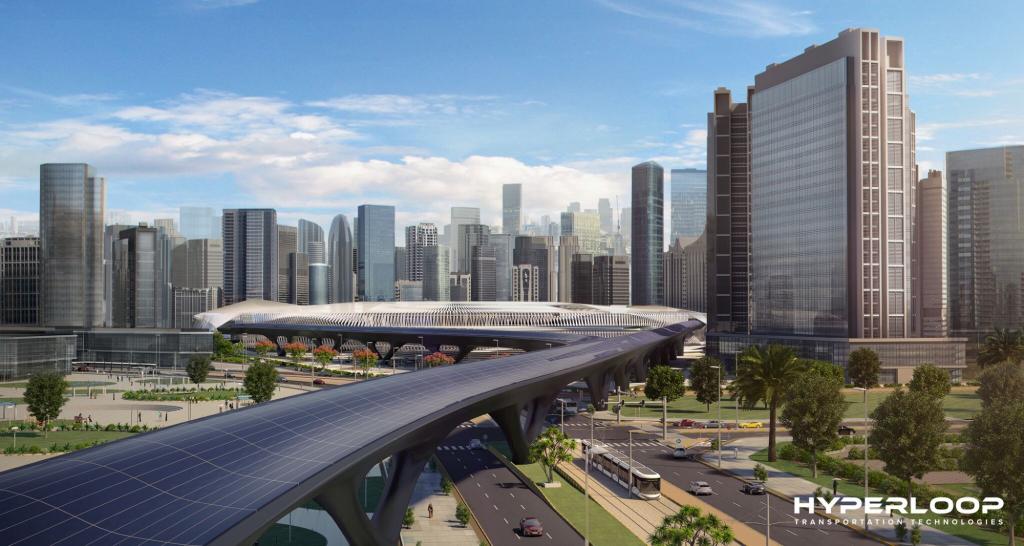 Hyperloop Transportation Technologies and Aldar properties have signed a deal to build the world’s first commercial Hyperloop for 10km between Abu Dhabi and Dubai. The plan is for the first section to be ready in time for Expo 2020. 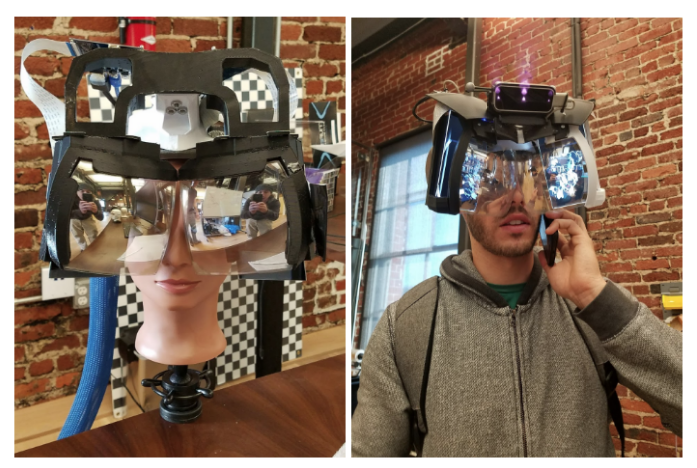 Leap Motion are set to release the design for an AR headset that incorporates the company’s advanced hand tracking technology. At large scale production, the headset is estimated to cost approx. $100.

Videos shot through the prototype can be seen here.

Google are releasing AI toolkit sets (available in Target stores in the U.S.) that include a Raspberry Pi Zero WH to allow you to quickly get your AI on. 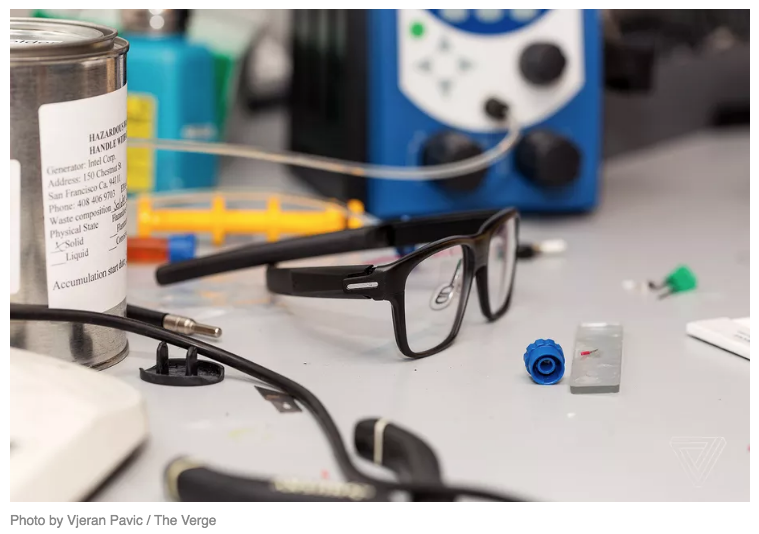 Intel are shutting down their Vaunt AR glasses project before it really got started because “market dynamics don’t support further investment”.

This is a fantastic video about Christopher Burkett, a landscape photographer who uses an 8x10 camera and Cibachrome dye paper to developer his images. The paper is now out of production and he is racing to print as many as his photos as possible on his remaining 10 years worth of paper stock before the dye goes out of date. The manual process of exposing and dodging the images onto the paper (show from 5:00m in) is absolutely fascinating. It makes you appreciate how easy Photoshop plugins can be!
(H/T to Philip Joyce for sharing this).

This Japanese proverb is echoed using Cool Hand Luke in a video by Casey Neistat in which he relaunched his daily vlog and latest venture, 368.

The details are still evolving in his 368 show videos since then, but 368 looks like it will become a hub space at 368 Broadway (the old Beme office) for creators to use to create, sort of like a WeWork for Youtubers and podcasters. His daily vlog will now document the progress of this endeavour I imagine, as well as including the usual antics that make Casey’s vlog great. 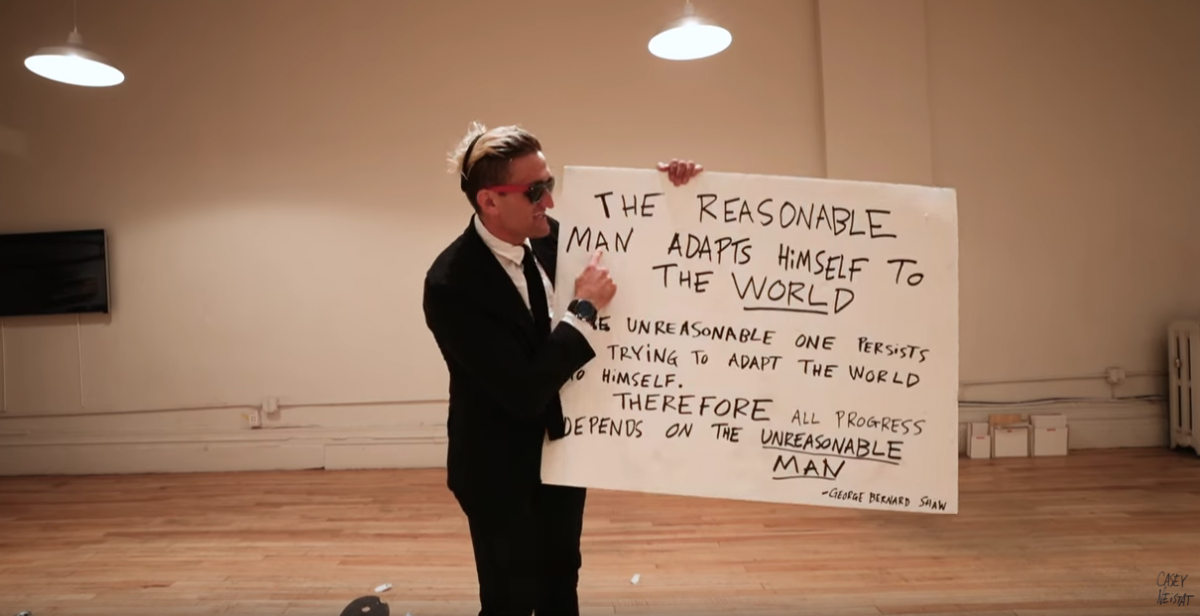 I take inspiration from watching his videos and seeing his excitement at working and starting something new. Despite his massive successes, he has also had failures, as he says himself in the video with the closure of Beme News. Anyone who has followed his story knows that he got to where he is by working hard, by falling seven times and getting up eight. This is something we can all try to replicate :-) 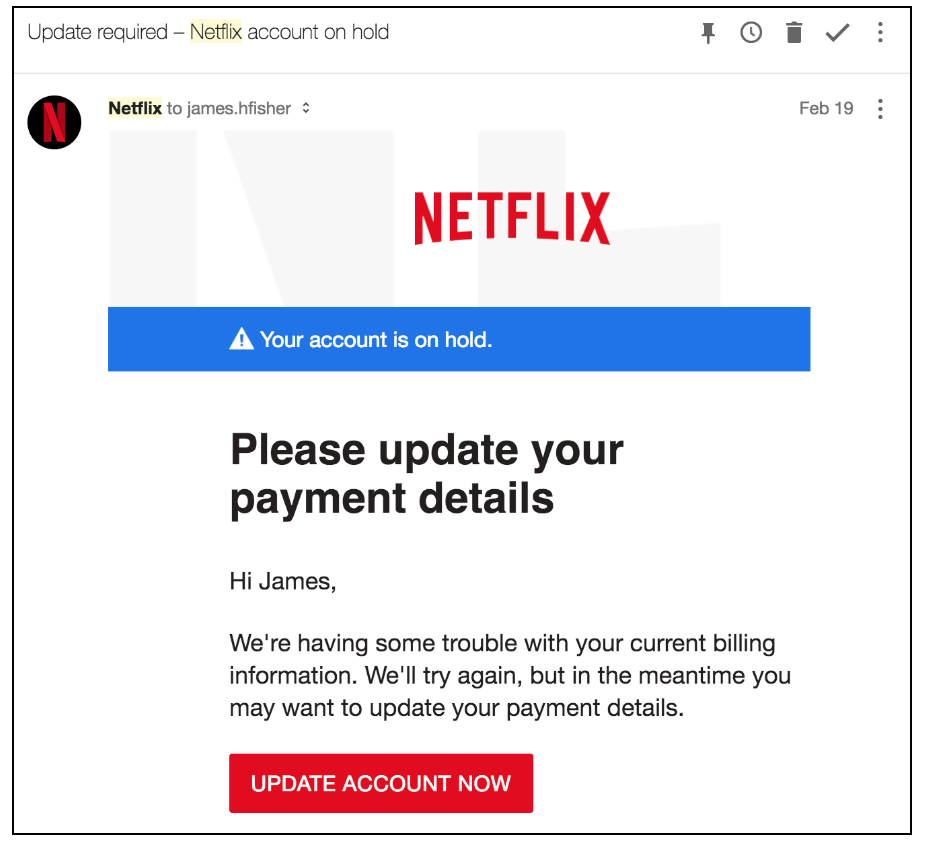 James Fisher highlights a loophole in how Gmail disregards dots in email addresses, which could be engineered to trick someone into paying for your Netflix.

Evolution of the English Alphabet 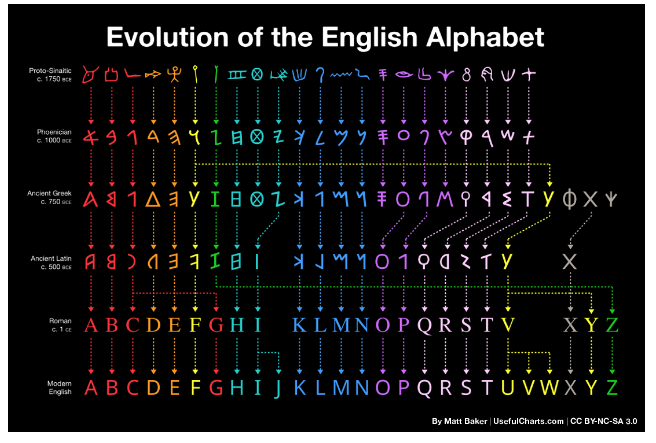 This is a great chart created by Matt Baker.

How To Pick A Career 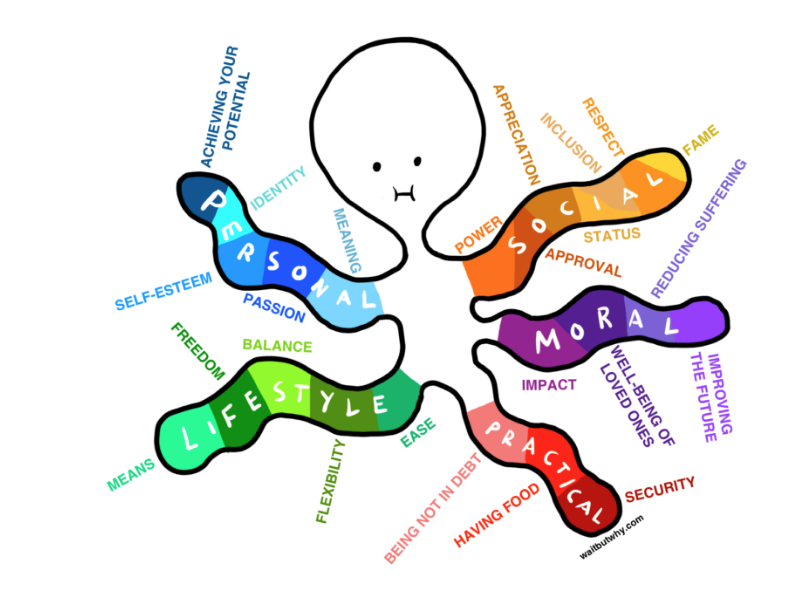 Another fantastic Wait But Why post, this time about the process and minefield involved in sitting down with yourself and deciding what do you actually want to do in life and how to go about it. I’m only partially through reading this, I had to take a break after the yearning octopus to let it sink in!

Source:
Wait But Why
Life Motivation

Funny Thing Of The Week: The Best OCC Fight Meme