#344
Drive & Listen is a fantastic website that allows you to watch high-res videos of car travel through a range of cities, while listening to local radio station streams for each selected city.
Life
Video 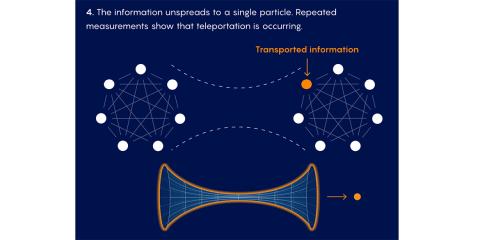 #342
Physicists from the California Institute of Technology partnered with Google Quantum have successfully created a mathematically equivalent holographic quantum wormhole that can teleport a qubit through the wormhole.
Quantum Computing
Science
Video 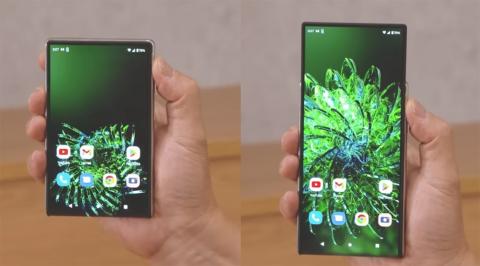 #337
Lenovo have built a proof-of-concept rollable smartphone and laptop screen, which seamlessly grows in size, as if by magic!
Innovation
Tech
Video

#335
Other Voices Live broadcast a bumper concert from UCC this week, packed full with some of the best music from Ireland available now. It's hard to pick the best from the super set of acts, although Rufous Nightjar are spectacular.
Music
Video 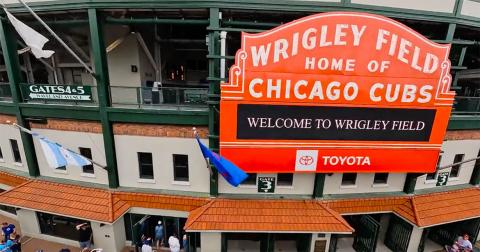 #335
The Chicago Cubs made an insanely incredible drone tour of Wrigley Field.
Video

#333
Researchers from Imperial College London and Switzerland's Empa institute have developed a system to deployed automated flying 3D printer drones which can be used to print structures in awkward to reach or inhospitable places. Inspired by bees, the Aerial Additive Manufacturing system (humourously) consists of two drones working together, one worker drone that does the printing and one gaffer drone that monitors the work and directs the worker drone to stick to the blueprint if it veers off script.
Innovation
Tech
Video 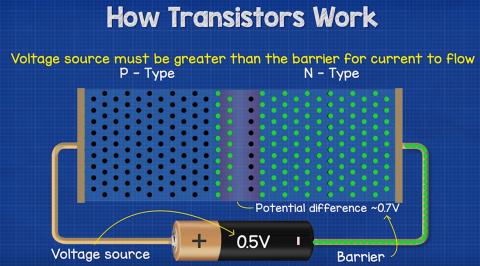 #332
Do you want a short video describing how transistors work? If so, check out The Engineering Mindset's great video.
Science
Video 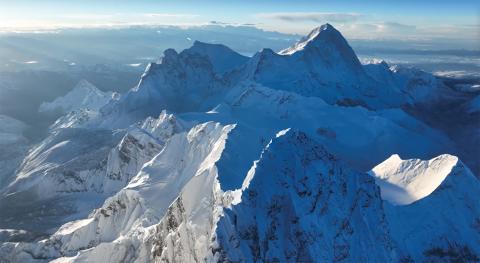 #331
In association with 8Kraw, DJI flew a Mavic 3 over Mount Everest, and recorded a video for all of us to watch!
Video 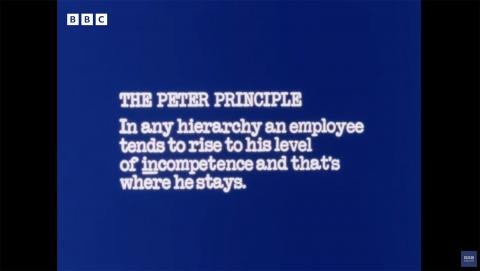 #331
Check out this great video (with super graphics) from the BBC Archives of an interview with Dr Laurence J. Peter, who coined the Peter Principle. I did not know it was meant to be expressed as satire while describing a very real phenomenon.
Business
Video