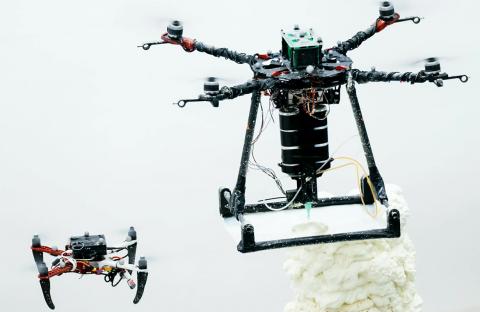 #333
Researchers from Imperial College London and Switzerland's Empa institute have developed a system to deployed automated flying 3D printer drones which can be used to print structures in awkward to reach or inhospitable places. Inspired by bees, the Aerial Additive Manufacturing system (humourously) consists of two drones working together, one worker drone that does the printing and one gaffer drone that monitors the work and directs the worker drone to stick to the blueprint if it veers off script.
Innovation
Tech
Video 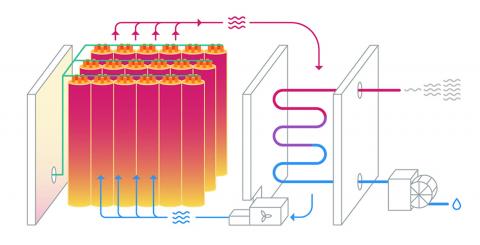 #332
Rondo Energy are developing a 98% efficient brick toaster battery for industrial use, made from clay and sand, that can store heat up to 1,500 degrees Celsius. If the company's planned roll out over the next 15 years materialises, it would reduce global emissions by 15%!
Environment
Innovation
Tech

#233
Dan Hollick posted a great explainer on how QR codes are constructed and how information is encoded within them.
Tech
Web Dev 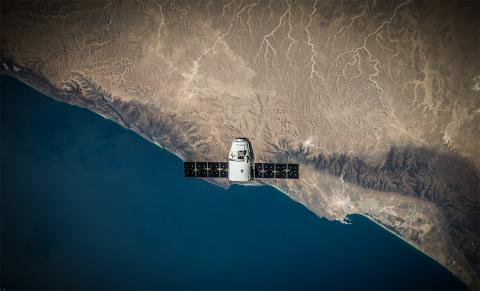 #330
Android 14, coming late 2023, will include the ability to connect to satellite based internet services.
Innovation
Space
Tech 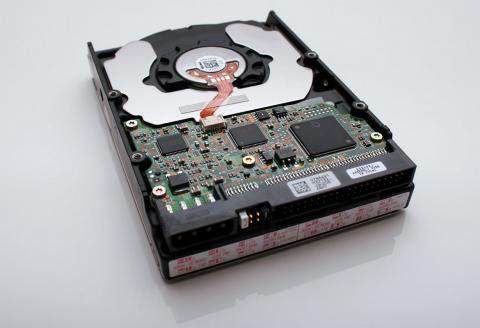 #328
A story from The Register, syndicated through MSN, tells of mysterious computer crashes whenever Janet Jackson's Rhythm Nation was played, by the computer itself or close to it. After what I imagine was some wild debugging, it was discovered that the song contains frequencies that match the resonant frequency of some brands of 5400rpm hard drives used in older computers. The issue has now been declared as a cybersecurity vulnerability.
Tech 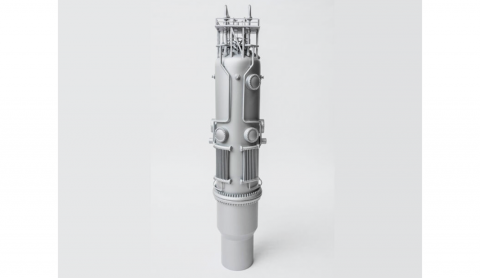 #326
The Nuclear Regulator Commission is set to approve NuScale modular nuclear reactor for use. The NuScale reactor is small enough to be manufactured and shipped to its site of use, uses external water supplies for cooling and features an operator free shut down procedure using gravity if a problem occurs.
Environment
Innovation
Tech 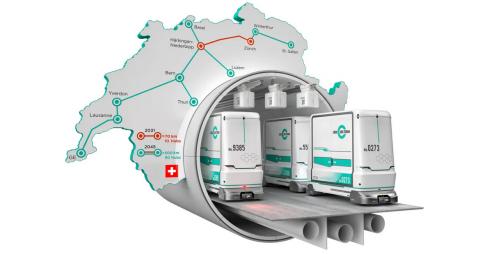 #324
Switzerland have given go-ahead for the construction of the first 70km of a new underground autonomous cargo delivery system called Cargo Sous Terrain (CST) at a cost of $3 billion. The full 500km network is expected to cost $35 billion and be complete by 2045. Electric induction power cargo pods will travel on rails in the underground tunnels at 30km per hour.
Business
Innovation
Tech
Video 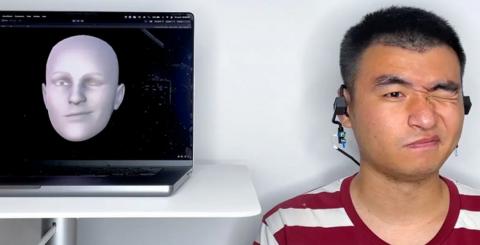 #324
Engineers at Cornell University have demonstrated how facial expressions can be detected and recreated using sonar on a wearable placed on each side of the head. A machine learning model analyses the sonar echo produced from a speaker and microphone on each ear to detect changes in skin on the face. The system effectively recognises facial expressions with the same detail as a camera.
Innovation
Tech

#324
Researchers at ETH Zurich have built and testing a solar jet fuel generator. The solar tower uses solar power, water and CO2 from the atmosphere to generate a carbon-neutral jet fuel mix that can be converted into ynthetic fuels.
Environment
Innovation
Tech