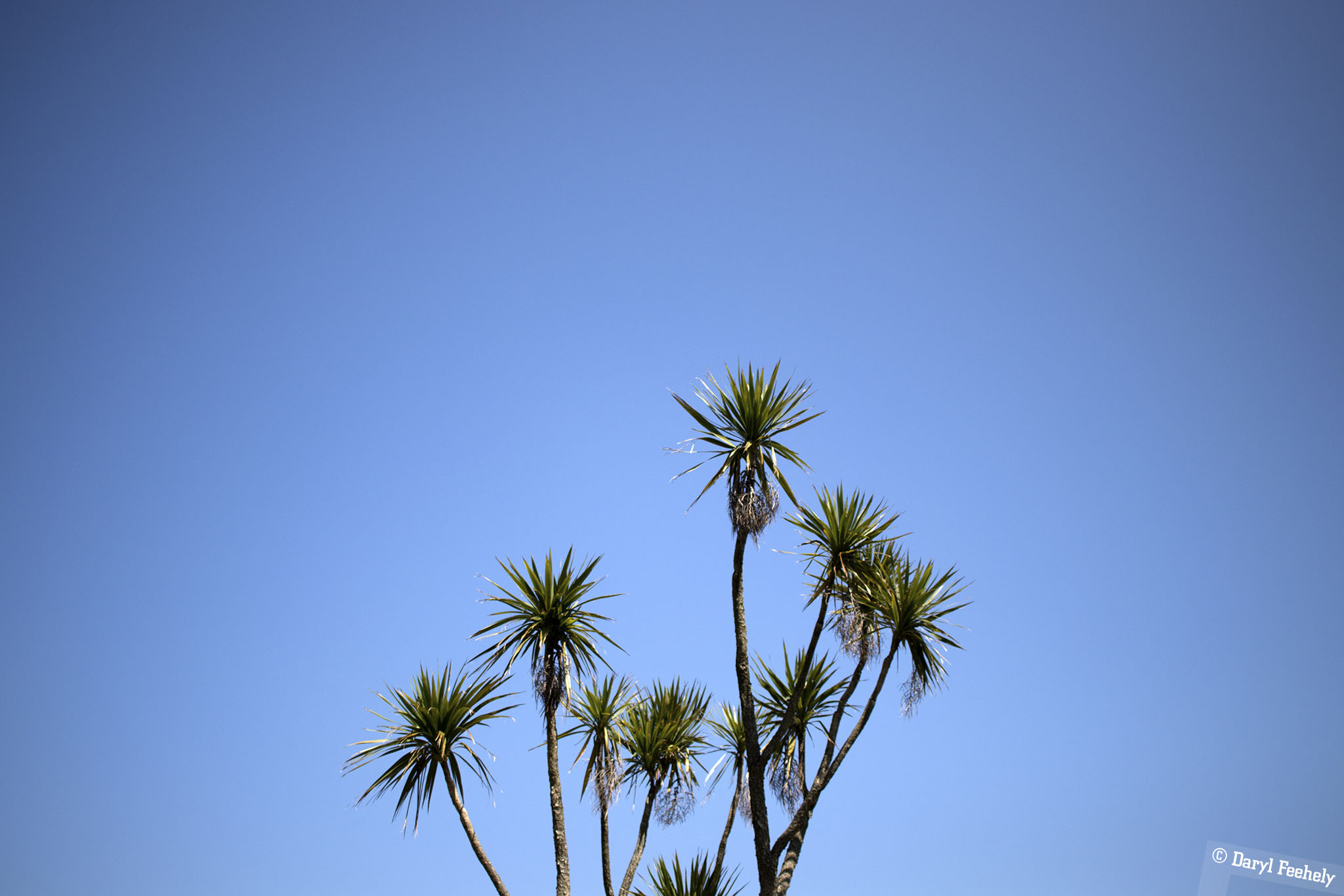 Summer weather has hit in Swansea! You would be forgiven into thinking the above photo is from some tropical location when in fact it was the sky over Costa del Mumbles this week! :-) 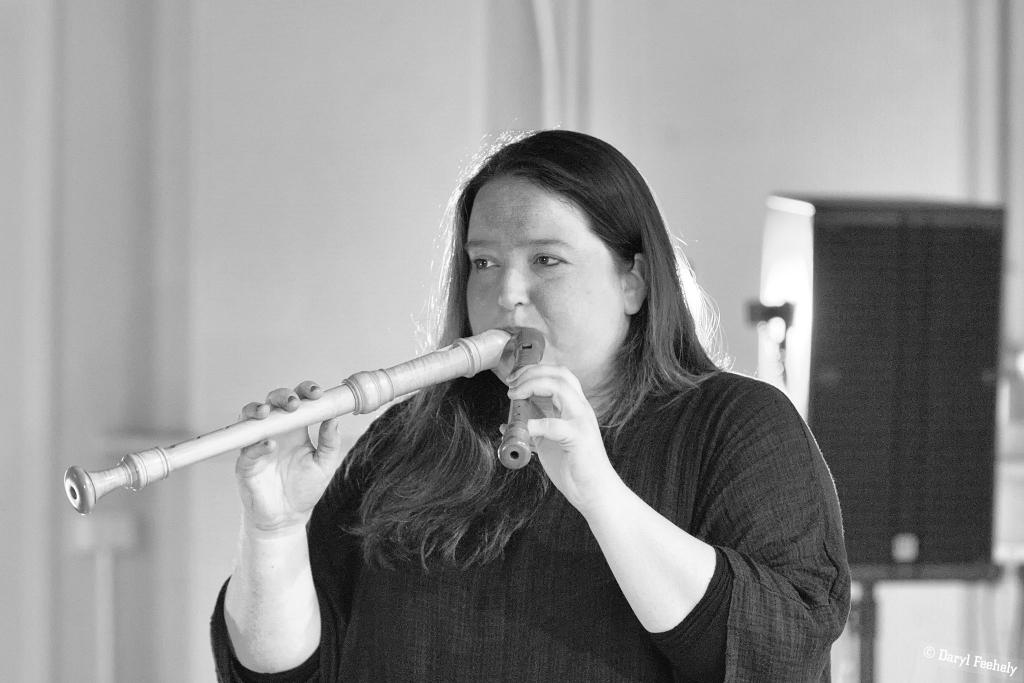 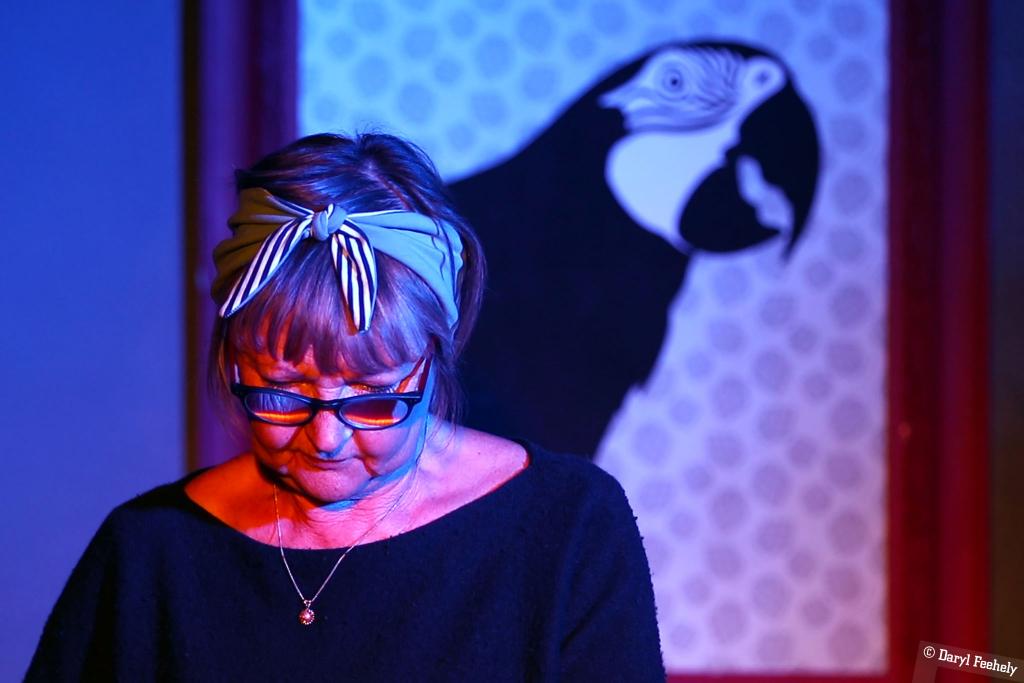 This week Rhodri Davies, Pat Morgan and The Swansea Laptop Orchestra played a concert at The Parrot, a fabulous music venue in Carmarthen, with an amazing upstairs record & music shop!
Check out the rest of my photos from the gig here. 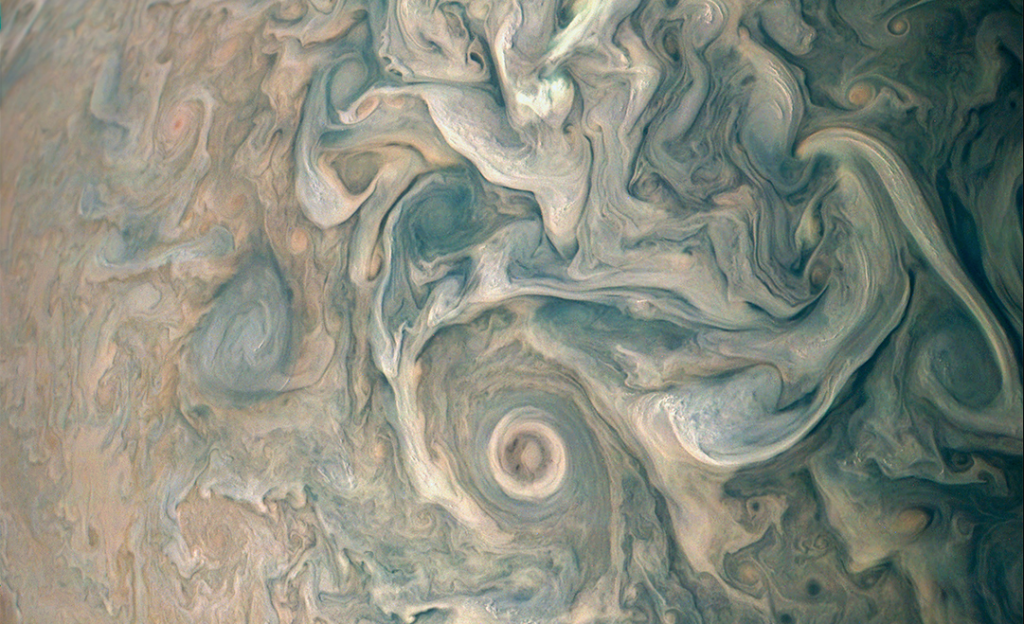 NASA has released the latest batch of amazing images of Jupiter taken from Juno and the processed results from public submissions.

This hilarious video was made to accompany a script written using predictive keyboards, which were trained using dozens of bitcoin explainers. 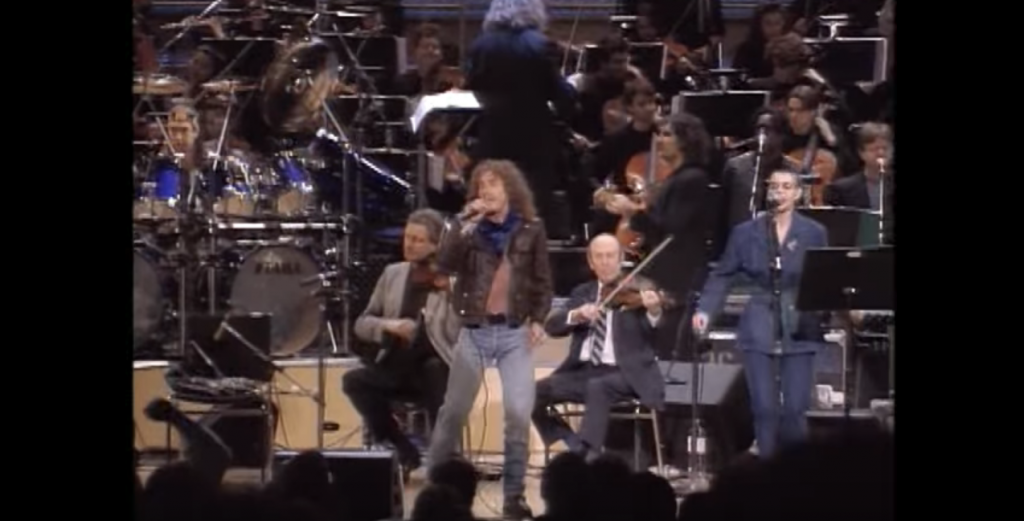 This video was recommended to me this week and for me, it's acontender for the best Irish music crossover ever! - The Chieftains and Sinead O'Connor performing Bab O'Reilly with Roger Daltry and The Juiliard Orchestra at Carnegie Hall. They even have Irish dancing in it!

Brass Against - Wake Up 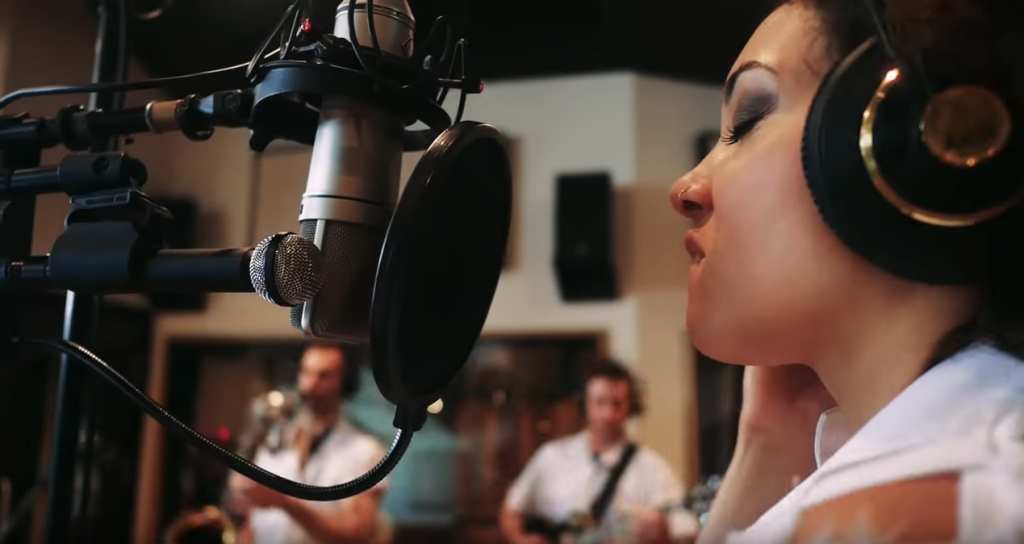 The best cover I've ever heard of Wake Up, with extra brass!
(H/T to Seán Taylor for sharing this)

The Inspiration Behind Baymax 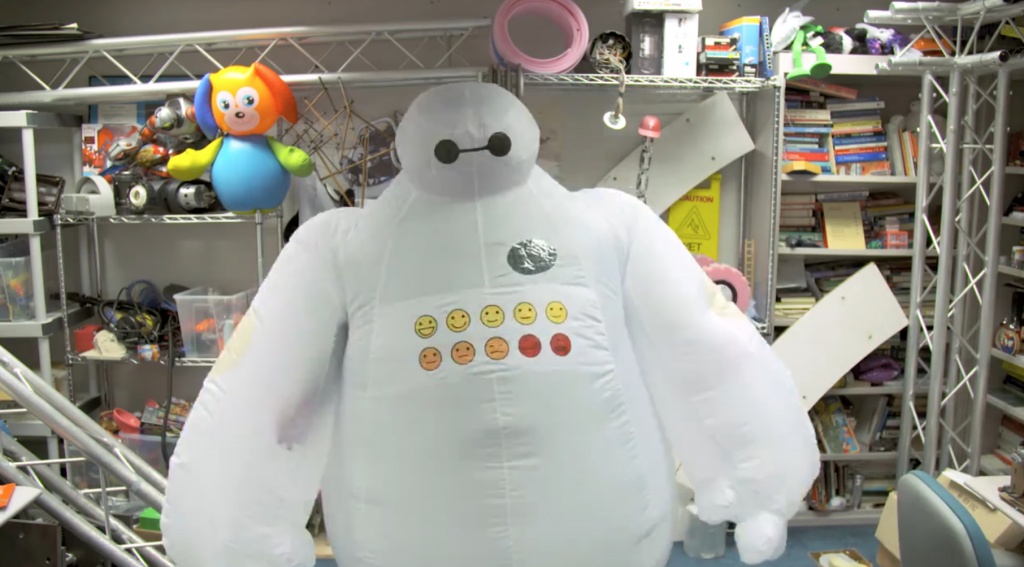 This is a fantastic video interview by Quartz with Chris Atkeson, Professor of Robotics at Carnegie Mellon University. Chris was the inspiration for Baymax, the robot in Disney's Big Hero 6.

Researchers in the UK and Spain have developed and tested a biometric system that identifies users based on their footprint using ground reaction force measurements and machine learning data processing. 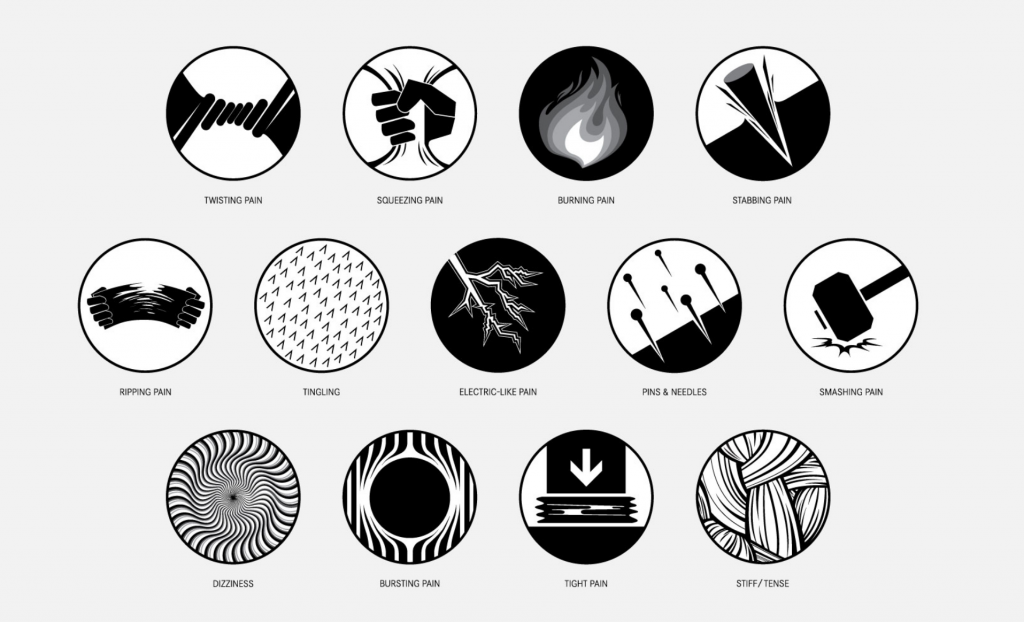 Mercedes-Benz has partnered with the Thai Health Foundation to develop a set of symbols that medical staff can use with patients to describe pain, particularly when language barriers result in miscommunication and possible mis-diagnosis. Mercedes-Benz Sprinter vans are widely used as medical and ambulance vehicles around the world.

Direct provision is a system in Ireland that was put in place in 1999 in order to provide accommodation and care for refugees seeking asylum. Direct provision was created as an emergency measure before large numbers of asylum seekers entered Ireland. The system has processed 12,000 asylum seekers since 2002 and due to large delays in case processing, thousands of refugees have spent years in direct provision without the right to work, receiving the paltry sum of €19.10 per week and often without the means to even cook for themselves. The system has been called "institutionalised poverty". In February, the Irish High Court ruled that the ban on the right to work for asylum seekers was unconstitutional. Asylum seekers can now seek employment, but only under the EU Reception Conditions Directive, which requires a starting salary of at least €30,000.

This week, two news stories have shown that the Irish people are trying to bridge the gap left in the supports provided by the state to asylum seekers.
Zartis, the recruitment software company, have launched LevelUp. They have partnered with The Digital Marketing Institute to offer a free Diploma in Digital Marketing to asylum seekers with strong communications skills.
They will also help successful graduates find a position with potential employers.

Secondly, RTÉ featured a story about a 14 year old Syrian girl who taught herselt to play the piano in 6 months using YouTube and the instruments and support of The Mosney Creative Arts Group, founded by Síobhra Quinlan. 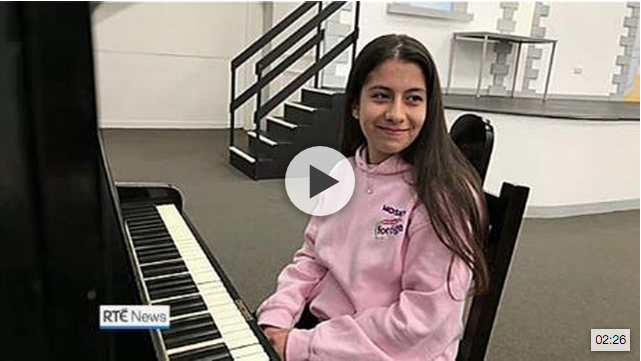 Tricking The Eye In VR Walking 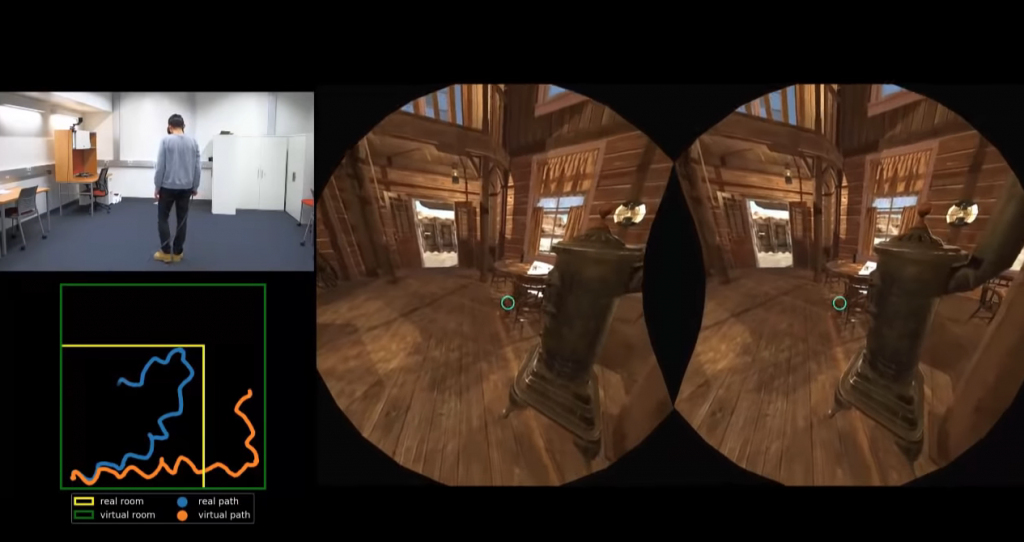 Computer scientists at Stony Brook University have developed a system to allow users of VR to explore large spaces without the need for physical spaces of the same size.
The system uses eye tracking to detect when the user's eye is in saccade, when the eye rapidly darts around to take in data, which causes in the brain momentarily ignore visual signals during the motion between points in order to keep us orientated.
The VR system takes advatage of these blind spots to slightly rotate the VR camera, causing the user to shift inline with their view.
The system can also dynamically change to direct the user around fixed and moving obstacles within the physical space.

The Pudding have a great interactive article showing the diversity of pop music across the decades. The article charts the similarity of hits based on their instrument gene, allowing you to filter by synth, guitar distortion or drums agressiveness among others. The article also ranks songs using the 8 data points of acousticness, danceablility, energy, instrumentalness, liveness, loudness, speechiness and valence in order to chart the similarity of songs across different decades. 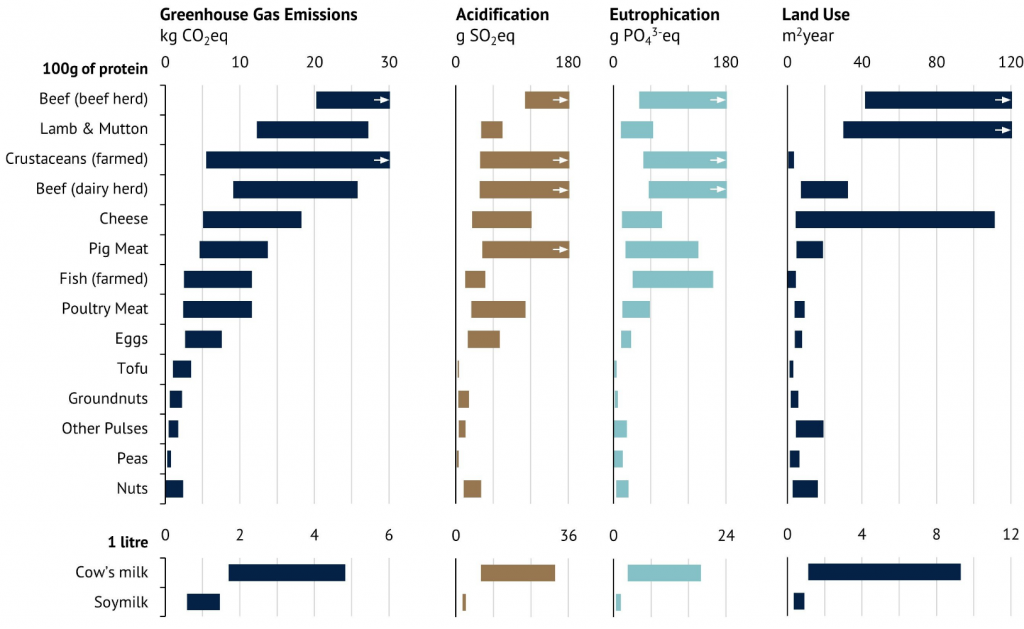 A new analysis published in Science by researches from Oxford on reducing food's environmental impact through producers and consumers has found that reducing meat and dairy is the single biggest way to reduce your environmental impact on the planet, far bigger than reducing flights or driving an electric car. The study gathered date from 38,000 farms in 119 countries across 40 food products. The results show that 80% of farmland is used for livestock which produces just 18% of food calories and 35% of protein.

"Most strikingly, impacts of the lowest-impact animal products typically exceed those of vegetable substitutes, providing new evidence for the importance of dietary change."

The study also shows that farmed animal products account for 58% of the greenhouse gas emissions, 57% of the water pollution and 56% of the air pollution.