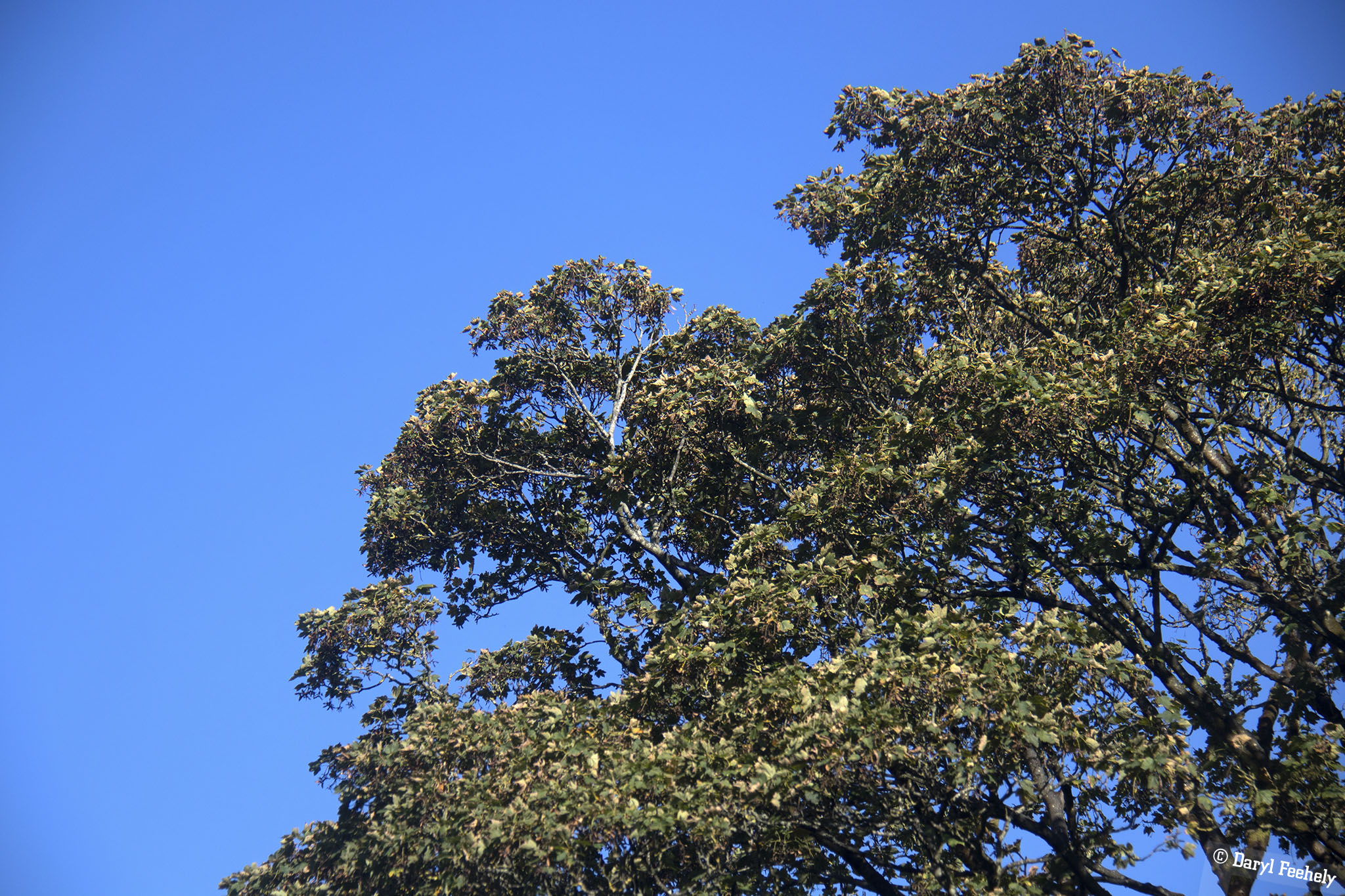 Image: Early autumn Trees, this image is availabel to licence on EyeEm.

Autumn is upon us! The photo above was taken last week just as the leaves on the trees were beginning their descent. Looking at the same tree this morning, 80% of the leaves have jumped. Farewell my green friends, see you next year! :-)

Cardiff Blues A V Munster A 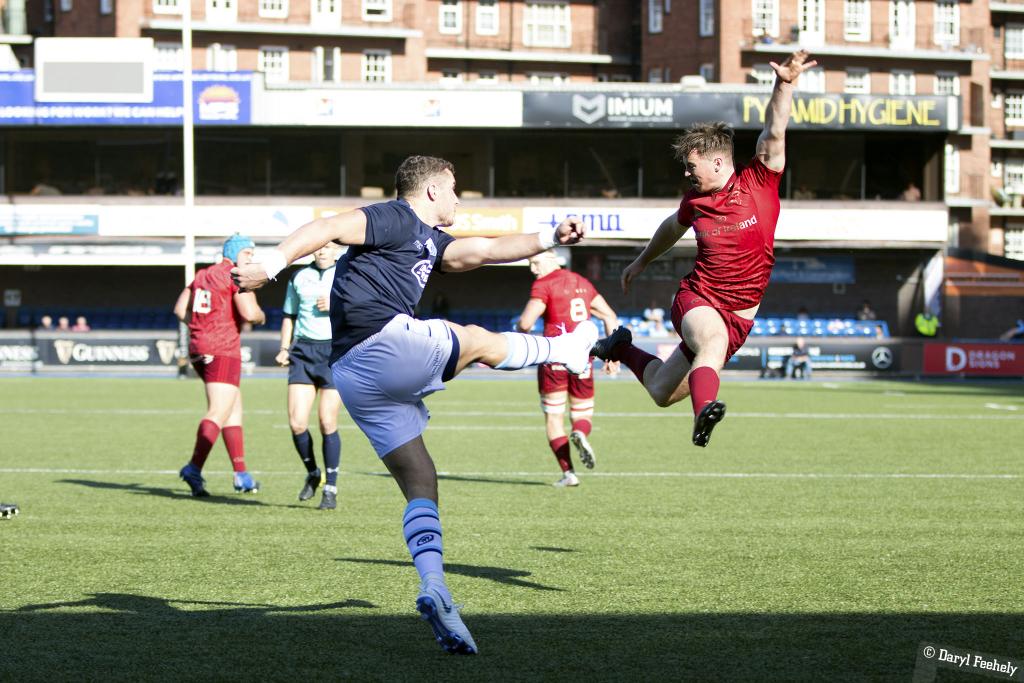 This week I was back pitchside in The Cardiff Arms Park, this time for the visiting Munster A match against the Cardiff Blues A side. Munster A were leading at half time and pulled away in the second half with 3 tries from Sean French, Keynan Knox and Alex McHenry. Cardiff A made a comback towards the but Munster managed to hold on to a one point lead and won the match 32-33. You can see my photos from the match here. 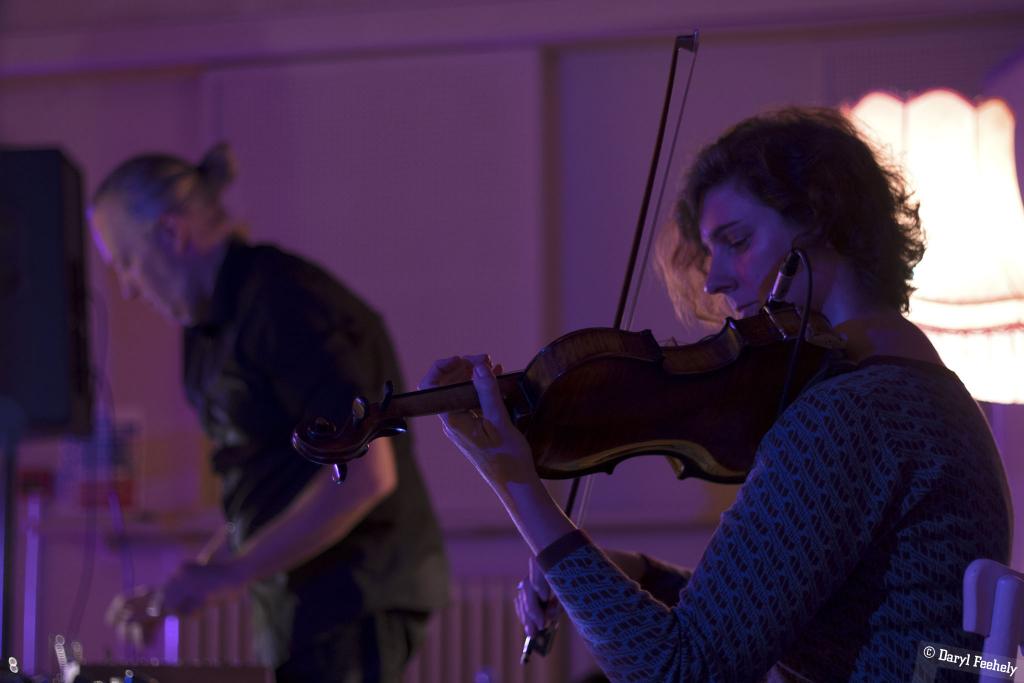 This week NAWR welcomed Angharad Davies, Lee Patterson, Susan Matthews and Ian Holloway to the BBC Hall for our second concert with The Swansea International Festival. Both duos treated us to amazing performances, including our first controlled fire at NAWR! Check out the photos from the concert here.

Inventor of the world wide web Tim Berners Lee has announced the launch of a new open source project called Solid. The project aims to provide a new paradigm for access and sharing personal data online. Users control their own data in a POD and explicitly grant read and write permissions on their data. Tim has also founded a company called Inrupt to grow this "next stage of the web".

The Londis on the DCU Glasnevin campus is to launch a state of the art AI powered inventory management and pricing system. The system will use a Panasonic vision system to monitor shelf activity as well as a dynamic pricing system using digital tags on the shelves of the newly refurbished store at the new DCU Student Centre. Impressively, the shop is also completely paperless with zero printed promotional material and designed as the country's most environmentally friendly retail operation. 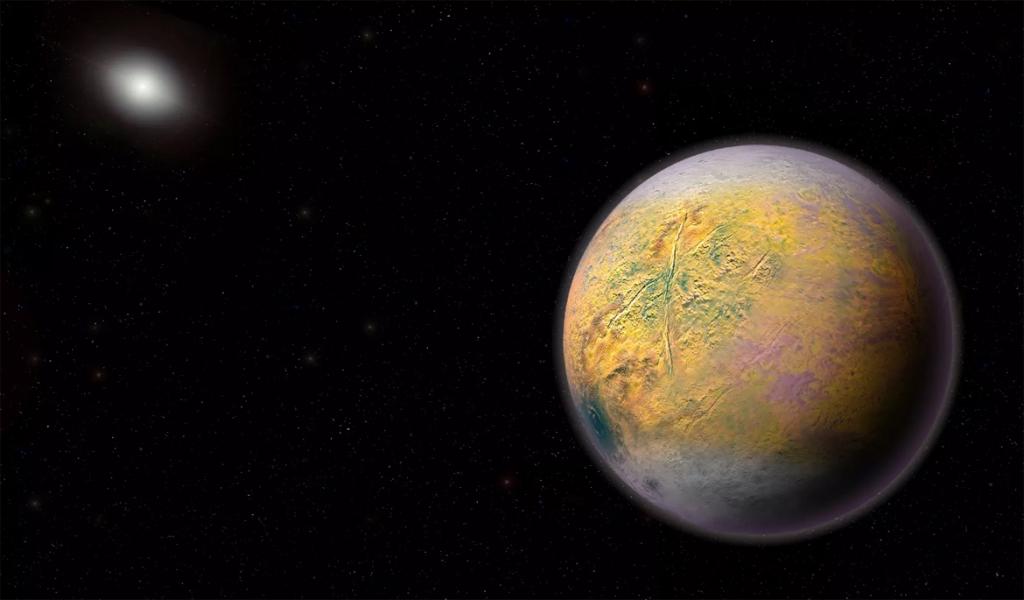 Image: The Guardian, Illustration by Roberto Molar Candanosa and Scott Sheppard/Courtesy of Carnegie Institution for Science

A dwarf planet named The Goblin has been discovered in a large elongated orbit within our solar system beyond pluto. The planet is just an estimated 300km and takes 40,000 years to loop around the sun. The large orbit of The Goblin is believed to be influenced by the hypothesised existence of Planet Nine on the outer reaches of the solar system.

The Behavioural Business Lab at RMIT University Melbourne Australia worked with RMIT lecturer and typographer Stephen Banham to create a new font called Sans Forgetica. The font is designed to invoke enough cognitive processing in the brain to prevent the scanning of the text and to prompt the brain to engage in deeper processing, thus enhancing memory retention. The aim of the font is to help students remember their study notes. Sans Forgetica is available as a free download and a Chrome extension. 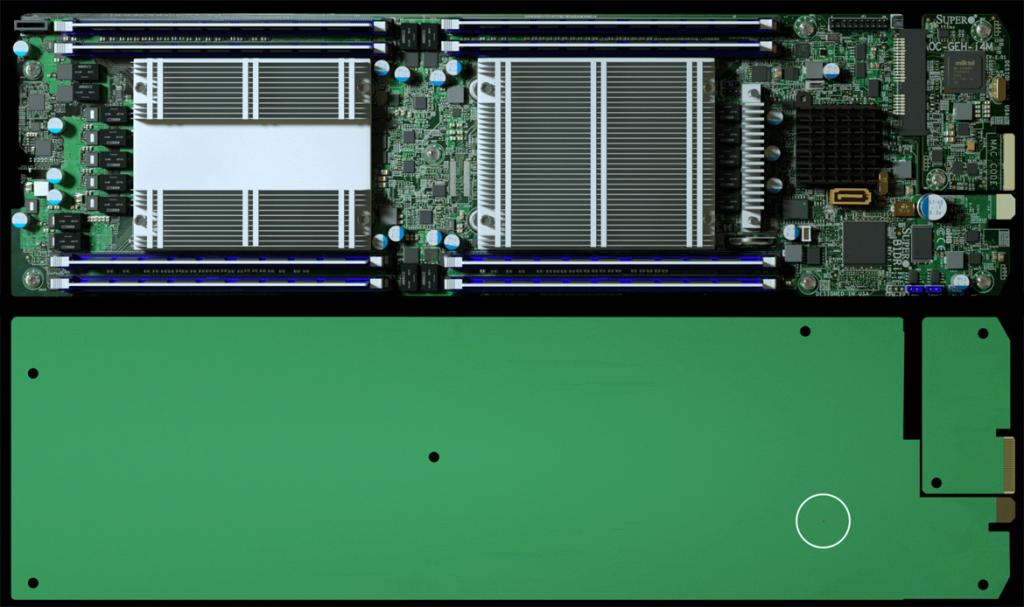 Bloomberg Businessweek released a mind-blowing exposé on a massive Chinese government hardware hack that appears to have affected huge organisations like Amazon AWS, Apple and the U.S. government. Their longread article is well worth the time, but in summary, a tiny secret microchip disguised as signal conditioning couplers was discovered embedded on server motherboards supplied by Supermicro, one of the world's largest motherboard suppliers. The intruder device was smaller than the top of a sharpened pencil and designed to be able to interrupt and alter operating system functions giving it control over the server. It was equiped with networking capability, allowing it to remotely load code from anonymous servers to execute on infected hardware.

A video compression and processing company called Elemental used Supermicro motherboards to build custom video servers for clients such as the CIA and the U.S. Navy, who used the servers to process drone and aerial mission video and secure video communications. In 2015, Amazon began due diligence to acquire Elemental and part of that process was a third party security review of Elemental's products. On inspection of the servers, the tiny intruder chip was found. Numerous corporate, FBI and intelligence investigations have tracked the origin of the chip down to sub-contracted suppliers of Supermicro's in China. An internal investigation by Amazon of its China based servers also discovered upgraded versions of the chip which were small enough to embed between the fiberglass sheets of the motherboard instead of on the board itself! The level of hardware sophistication, strategic and logistical planning involved to successful hack most high-end servers around the world (7,000 Apple servers were found to be compromised in 2015) is unbelievably impressive and equally frightening.

Cool Thing Of The Week: Bach On Tap Shoes

Check out this video of tap dancer Caleb Teicher tapping Bach's Golberg Variations. It's no Riverdance, but cool all the same :-p

See you next week!

P.S. If you like this Found This Week, please subscribe below, or tell a friend, or both! Thanks :-)

I’m a web consultant, contract web developer, technical project manager & photographer originally from Cork, now based in Scotland. I offer my clients strategy, planning & technical delivery services, remotely & in person. I also offer freelance CTO services to companies in need of technical bootstrapping or reinvention. If you think I can help you in your business, check out my details on http://darylfeehely.com