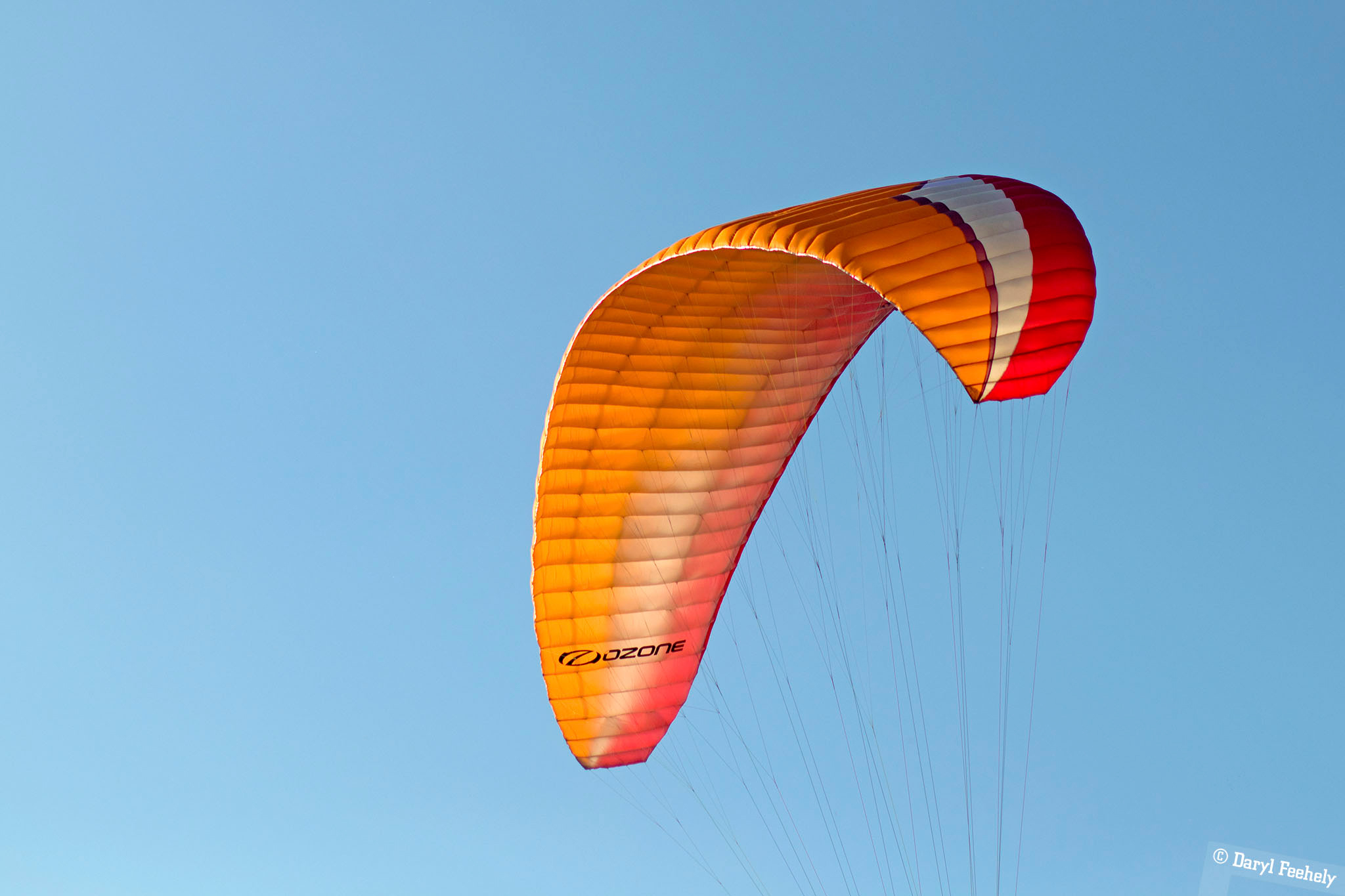 Image: Gliding, this image is available to licence on EyeEm.

In This Edition:
Doune The Rabbit Hole, SaaS Pages, Trennd, Poli, Lyft Level 5 dataset, global emissions & how to cut them, Naval on wealth and Catch-22!

Last Sunday was a very exciting day. The Picard trailer dropped. I really enjoyed Star Trek Discovery, and the thought of Picard, Data, Riker, Troi, Seven and who knows who else from the Star Trek franchises (fingers crossed for some DS9 representatives) in a modern TV show as slick as Discovery makes me all kinds of tingly! Make It So. 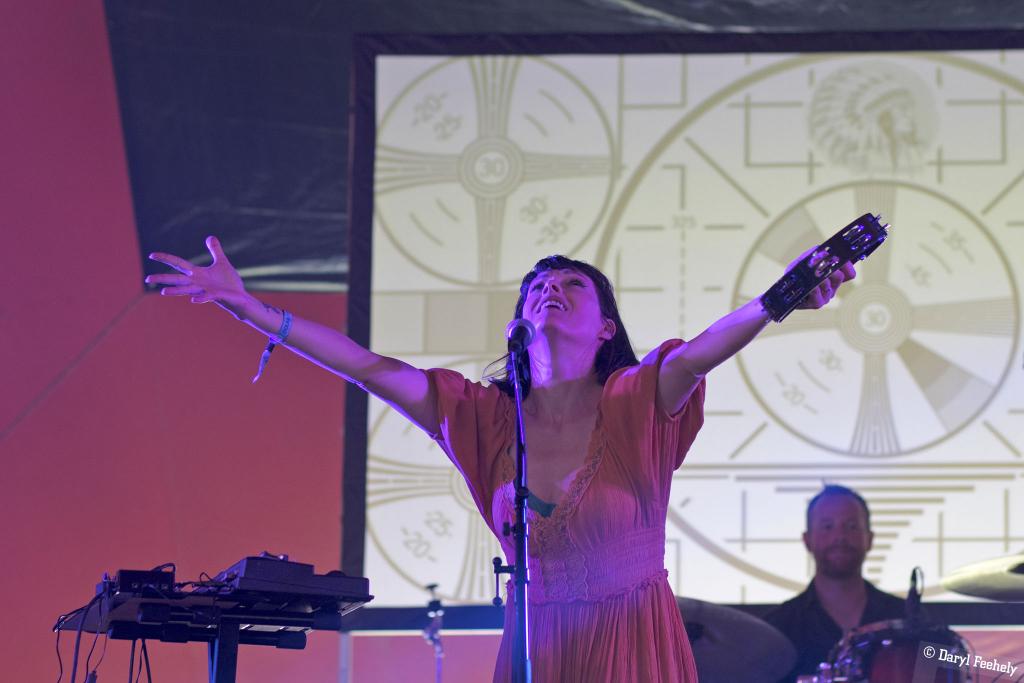 Last weekend I attended the excellent Doune The Rabbit Hole festival outside The Port of Menteith in Scotland. I was very happy to finally see the amazing Welsh legend Gwenno live. I also saw a fantastic performance by Bell Lungs, accompanied by Oscar Leyens and incredible dancer Suzi Cunningham. I rounded off a great day with the bleedin' deadly Lankum from Dublin. There's something ancient that gets awakened in the genes of an Irish person listening to The Rocky Road To Dublin being sang live. Check out my photos of Gwenno, Bell Lungs and Lankum.

SaaS Pages is a repository of the best landing pages from the internet, grouped by features such as CTA, Pricing and Testimonials.

Trennd collates the top google searches over time, to show you the popular topics as and when they blow up. You can search from 5 years to 3 months and you can see the monthly growth exponent and curve growth gradient.

Poli is an free Business Intellignce (BI) server that connects to the main SQL databases and allows for custom data analysis and visualisation.

Lyft have released a huge self driving level 5 dataset comprising 55,000 human labelled 3D annotated frames, a driveable surface map and an underlying spacial semantic map to contextualise the data. The release of the dataset is part of a competition with a prize of $25,000, aimed at researchers to help Lyft train AI algorithms to help them reach their goal of a Level 5 (fully automated) self driving car.

Emissions & How To Cut Them

Information Is Beautiful have published a fantastic, informative and very important visualisation of the breakdown of the 51.8 Gigatonnes of CO2e emission we produce each year. The visualiastion also lays out the amount of reduction needed in each category to half the emissions by 2013 and reach net zero by 2050. According to the latest reports, we have 18 months to put these widescale changes into effect. Act Now.

Podcasts Of The Week: Naval

I've been listening to a great podcast this week by Naval Ravikant. The first set of episodes are commentary by Naval on a tweet storm he put out a while ago about how to get rich. Despite the sexy title, the content is actually about wealth creation and how best to leverage oneself into a position to build wealth, be that meaningful work, relationships, money, or all of the above. Each of the initial podcast episodes are tied together into one big megasode which is packed full of wisdom bombs.

This week Channel 4 finished airing the 6 week mini-series Catch-22, the TV adaptation of Joseph Heller's 1961 novel. The show was produced by George Clooney, who also directed some episodes and has a cameo role in the show. I haven't read the book, so I can't say how well the TV show compares, but I did find the show entertaining, shocking, emotional and satirically hilarious.

The story centres around an American B-25 Bombardier named John Yossarian (played excellently by Christopher Abbott) in World War II, stationed on an island off the coast of Italy and flying an ever increasing amount bombing missions while trying to deal with the hypocracy of the system he finds himself in. The show expertly blends its satirical message with some obscure scenarios, harrowing events, mind-bending metaphor and relateable character development, leaving you wanting more at the end of each episode. Catch it (:-p) on the Channel 4 player while you can.