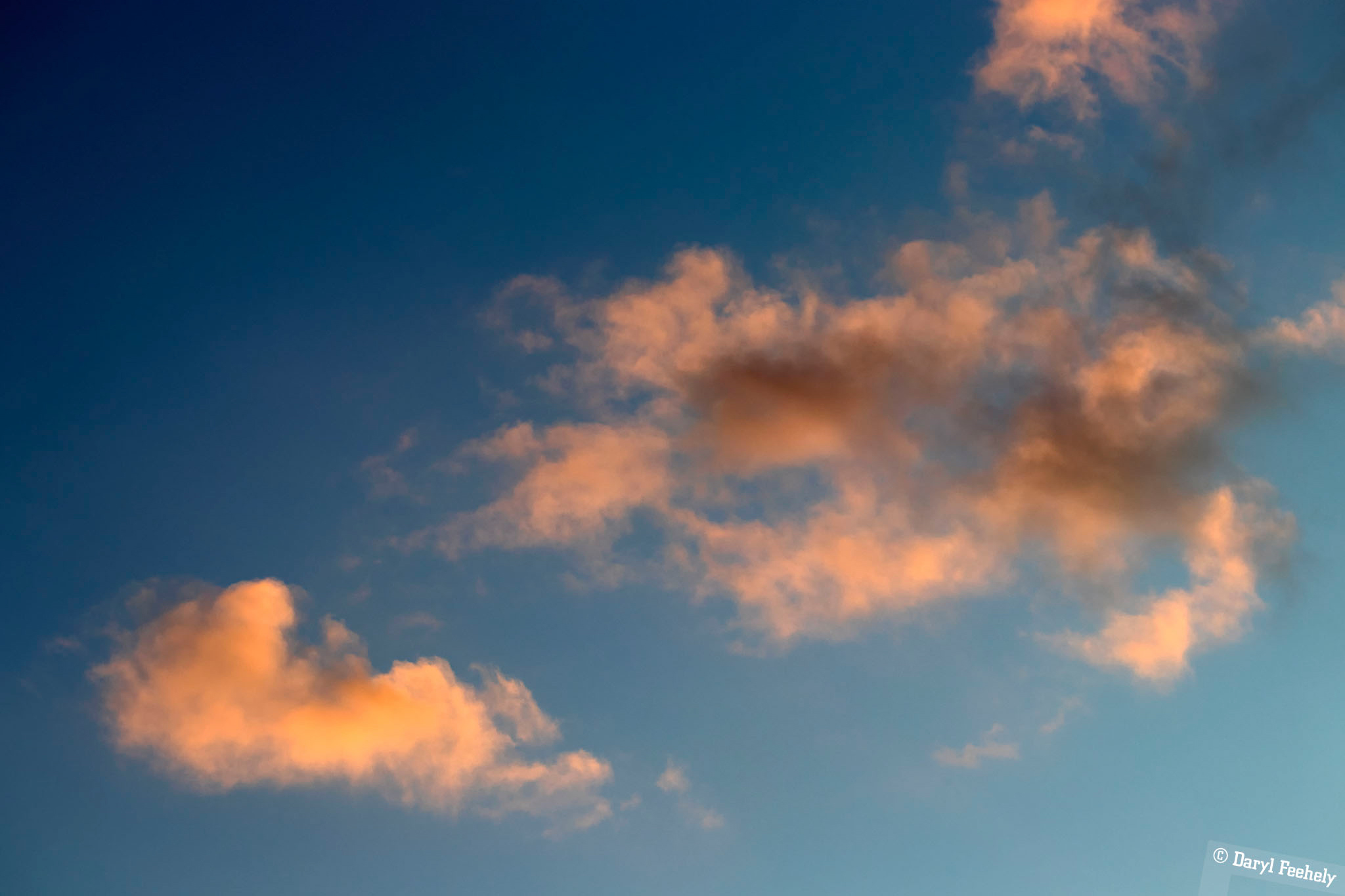 Image: Sunset Clouds, this photo is available to licence on EyeEm.

I don't know why I find this comic by Nathan W. Pyle so funny, maybe because it is hilarious! :-) 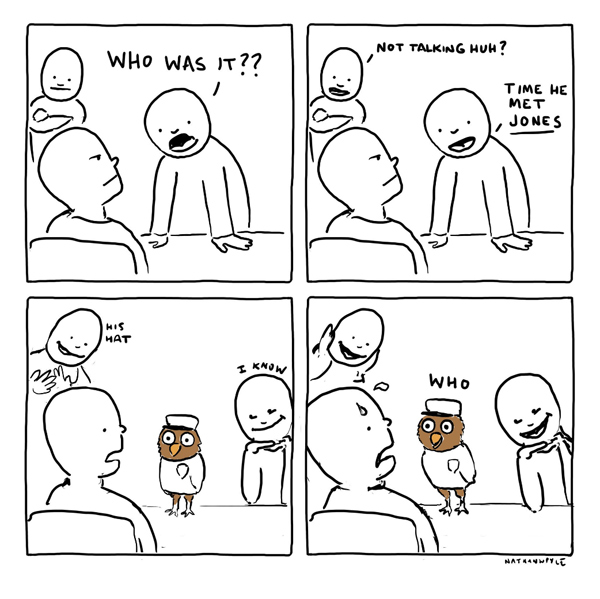 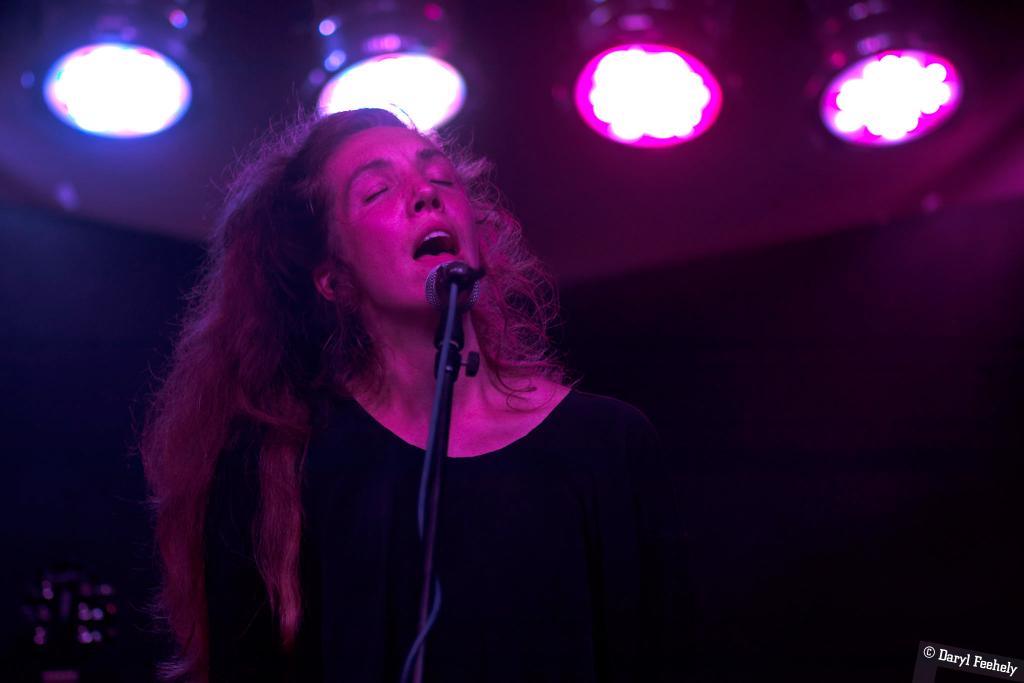 A great time was had at the Glad Cafe in Glasgow night seeing the amazing Anna Mieke from Wicklow with drum wizard Matthew Jackobson of Clang Sayne and Brían Mac Glionn of Ye Vagabonds, supported by the character that is Dave Frazer. Check out my photos from the concert here.

LightSail2 has successfully demonstrated that space flight by light is possible! LightSail2 demonstrated controlled solar sailing in a CubeSat by changing the spacecraft's orbit using only the light pressure of the Sun.

EveryNoise At Once Music Scatter-plot

Every Noise At Once is a scatterplot of the music genre space and the artists within each genre, generated from Spotify as of 01/08/2019.

Source:
Every Noise At Once
Audio Data Vis Music

The CEO of KLM, the dutch national airline has urged for responsible decisions about flying due to the amount of CO2 emmitted by each flight taken by a customer.

I just finished watching the first season of Another Life on Netflix. As soon as the trailer showed Katee Sackhoff (Starbuck!), I was in. After a mysterious alien artifact lands on Earth and starts sending a signal to a deep space planet, a ship is sent to investigate the planet and possibly attempt first contact, while scientists on Earth try to engage with the artifact. Most of the show takes place on the ship with Katee Sackhoff as commander however the drama (and there is lots of drama) also unfolds on Earth where her husband is the chief scientist studying the artifact.

The first few episodes aren't great, but is was just enough interesting plot techniques and character development to keep you watching. Your efforts are rewarded with the later episodes of the season, which are very good. There are also tonnes of references to sci-fi classics and some new angles on standard sci-fi topics too, like "spawning" new characters out of soma-sleep when someone dies or new expertise is needed, plus the ever-likable Samuel Anderson (P.E.) as the evolving ship's AI. Fingers crossed it gets renewed.

Newcastle legend Richard Dawson is back with the first single Jogging from his upcoming new album 2020. With this fantastic track (and great video), Richard once again reaches deep into your core, grabs your emotions and gives them a bit of a shake in a tough love sort of way, before giving your heart a hug and a pat on the back to send you on your way. Amazing.