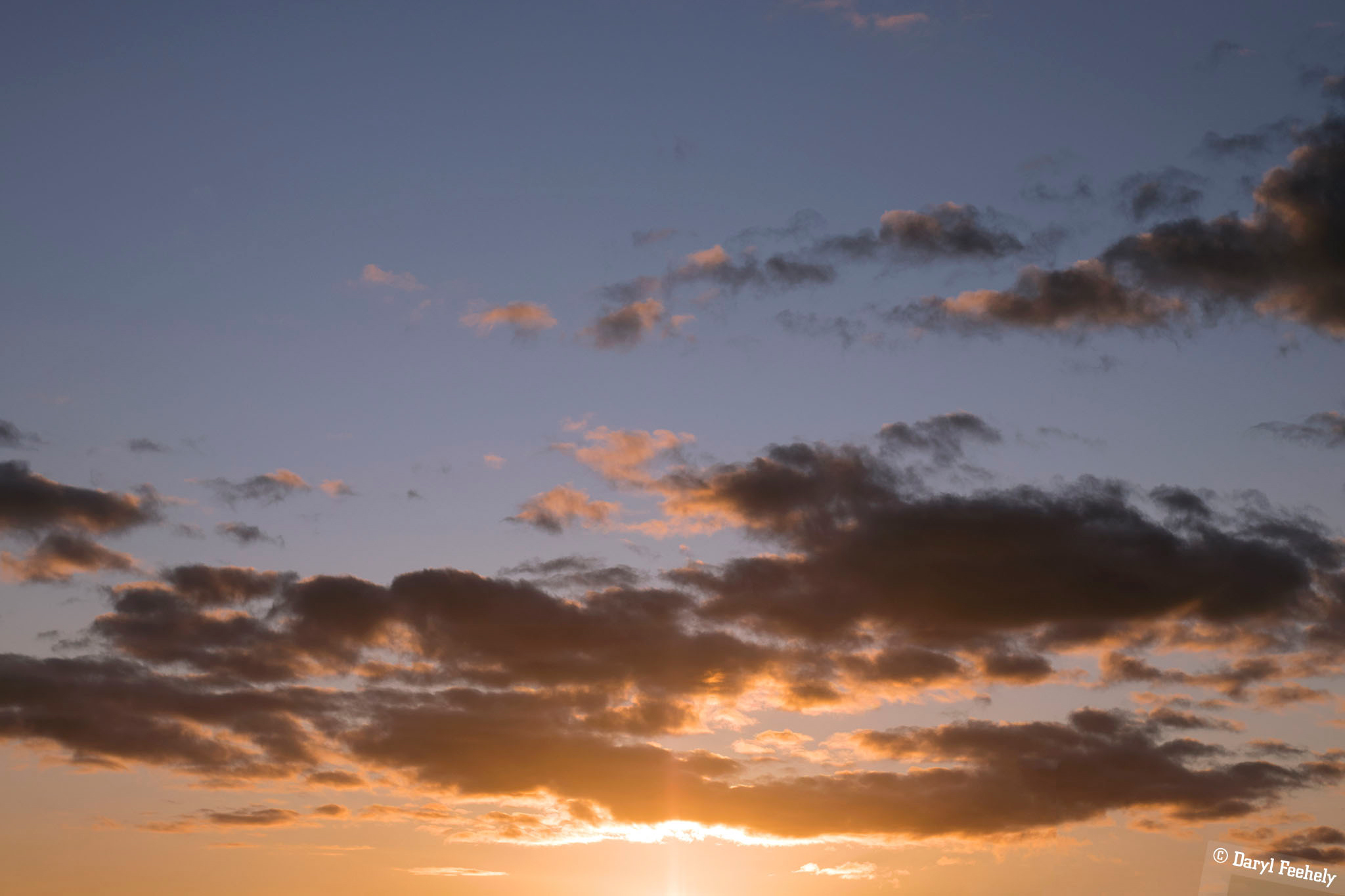 Image: Sunset Gradient, this photo is available to licence on EyeEm.

In This Edition:
Manx, SQL murder mystery, CSS circles, easy accessibility checks, 20,000 startup ideas, how to get rich without getting lucky & Rhythm + Flow!

I found this BBC Travel blog post about the Isle of Man very intesting! In 1974, the last native Manx speaker on the island died. In 2009, Unesco declared Manx extinct, much to the chagrin of the pupils and teachers of Bunscoil Ghaelgagh on the island, who teach only through Manx. They wrote to Unesco, in Manx, to protest and Unesco downgraded the language to endangered. Since 1961, Manx speakers on the island have risen from 165 to 2000+, out of a population of 84,000.

What better way for SQL beginners to practice what they have learnt than a murder mystery! Knight Lab have you covered with this great SQL Murder Mystery walkthrough.

Cloud Four published this handy primer on the many different ways to render cirlces in CSS, as well as how to use them to crop content and wrap text.

Manuel Matuzovic has a great blog post listing six easy accessibility checks to perform on your website to ensure the site is easy to use. 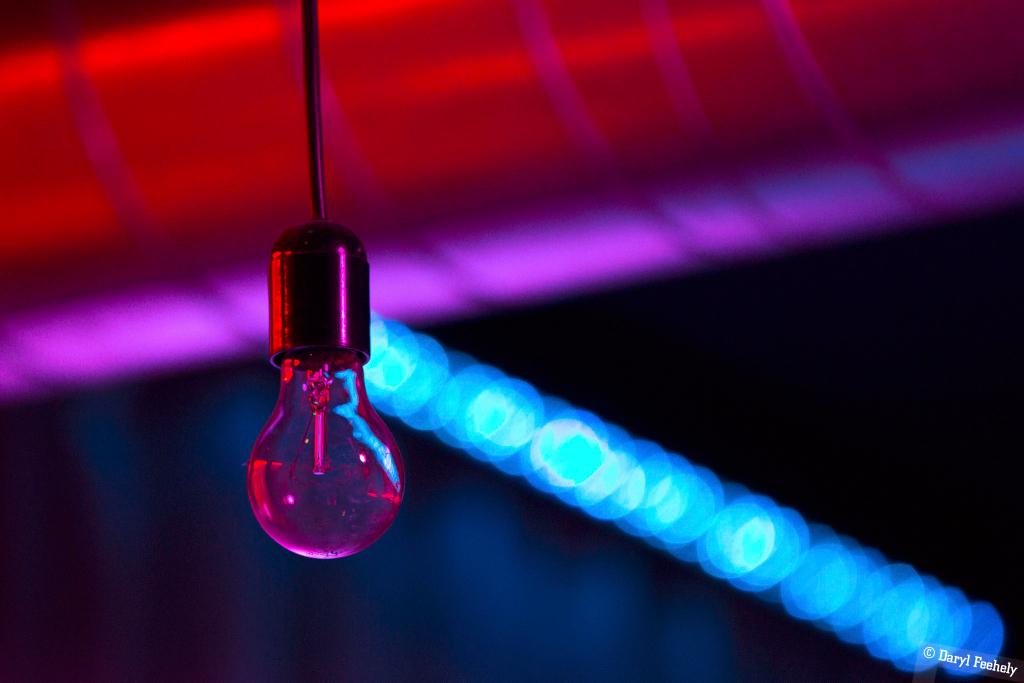 Podcast Of The Week: The Tropical MBA - How To Get Rich Without Getting Lucky

The Tropical MBA podcast is great every week, but recently they released a fantastic interview with Nick Huber, co-founder of Storage Squad. A few episodes previous, Nick was on the show to talk about Storage Squad but during this follow up episode, he described the somewhat untapped opportunity of starting a traditional service business where the competitors have little to no web presence, and subsequently crushing them!

Service businesses that benefit from quick quoting and booking turnaround using technology, but with old fashioned manual service delivery and great customer care are the gold in them there hills of business opportunity according to Nick. In terms of inspirational content, this episode was absolute fire! Nick and his co-founder added tech efficiency to the self storage business with their company and now he is sharing his secrets, tips and tricks through his own podcast The Sweaty Startup.

This week I started watching Rhythm + Flow. It's like a Rap X-Factor, where contestants compete for a prize of $250,000, supervised by Chance The Rapper, Cardi B and T.I. I lost interest in these type of competition shows years ago but I decided to give this a look because the production quality is high and I was interested to see how rap and hip-hop content would be delivered and judged, because I know very little about it.

The first four episodes cover auditions and are enjoyable. A range of different artists and styles are on show and you start getting introduced to (and invested in) the contestants. The show gets addictive from episode five though, when the competition moves to knock-out and the contestants go head to head in cyphers, battle wraps and music videos. Episodes are released in stages, and the final set is due to air on October 23.