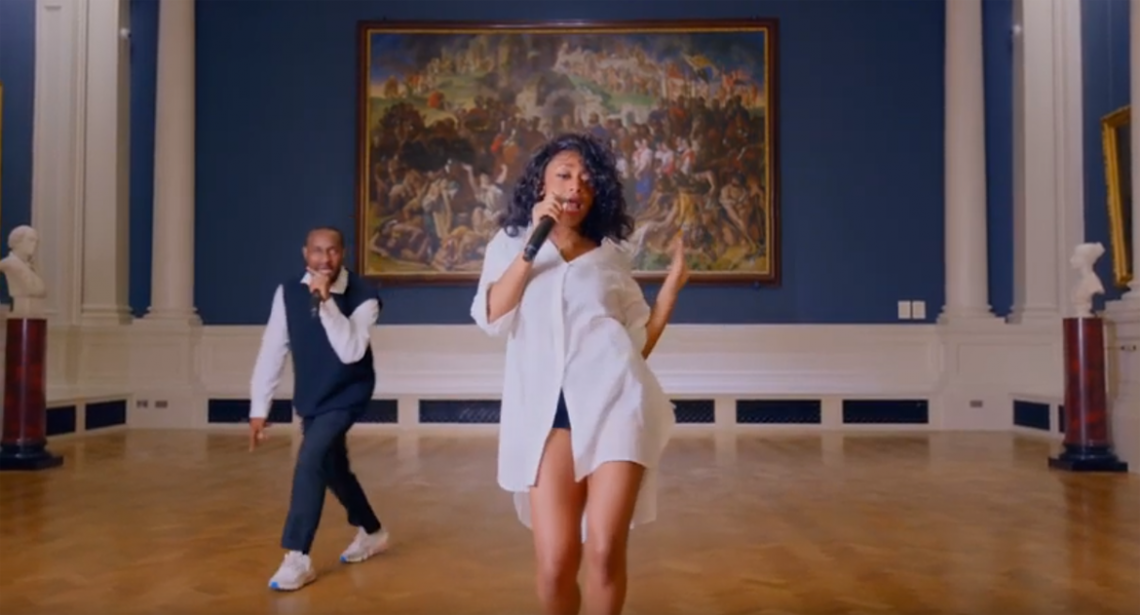 I really came to appreciate music as being the nectar for the soul during lockdown. It also helped that lots of Irish artists picked up the pandemic and ran away with it in terms of fantastic releases and streamed performances. There were so many great streams and the Journal of Music still do a great job at colating everything in their weekly concert planner (which you can subscribe to here). The highlight for me was the Other Voices Live Courage 2020 series. It was incredible. Among the excellent concerts such as Lisa Hannigan & Loah, Glen Hansard, Mick Flannery & SON, Cormac Begley, and Iarla O'Lionard & Steve Cooney, Denise Chaila's concert (with God Knows, Murli and Replay) in The National Gallery was the standout cultural earthquake. I'm delighted to see them continue take Ireland by storm, as individual artists (see Till The Wheel's Fall Off, Mup I Said and C H A I L A) and as their collective Narolane (see Out The Gaff). 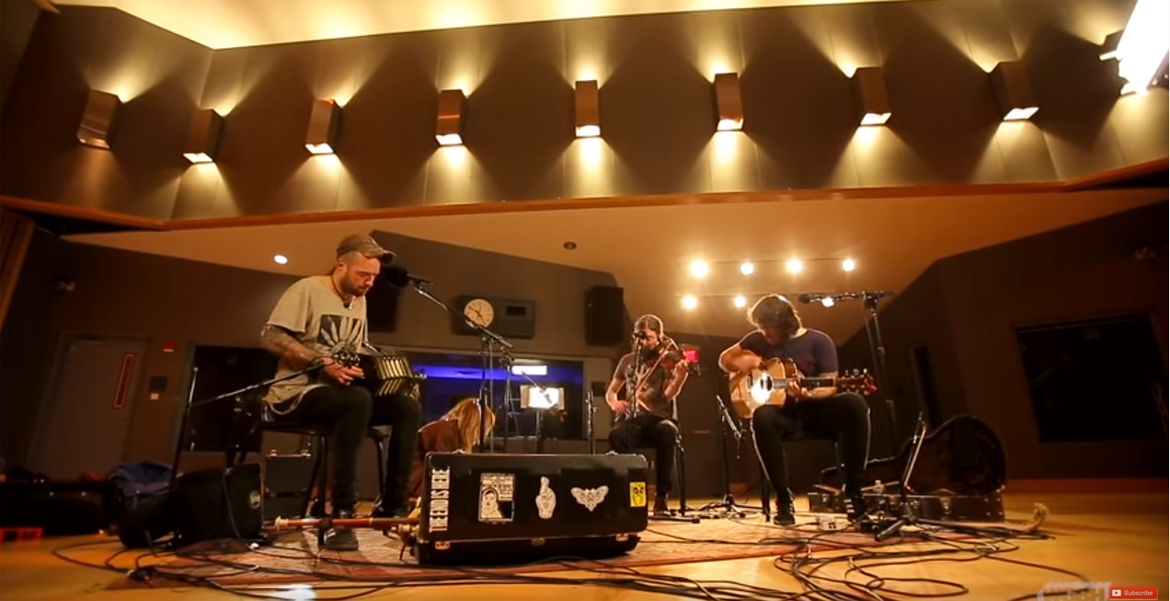 "We always sing, even when we are losing". What better slogan for 2020. Lankum are a national treasure and their A National Disgrace live stream in the Abbey Theatre this year was fantastic. It was like providing a safe emotional space to let loose the dogs of war and see what happens. I still struggle to find the words to describe what happens when you listen to their track The Wild Rover. Here they are at WGBH in Boston just before lockdown.

Limerick rapper Strangeboy's debut single The Pope is absolutely class. A challenge you not to learn and sing the refrain.

Irish artist delush performed his beautiful debut album the Journey to Zero live at JRS Studios in Berlin. The album includes some great tracks such as It's Alright feat. Strange Boy that was in Normal People, and The Greates Gift feat Tolü Makay. 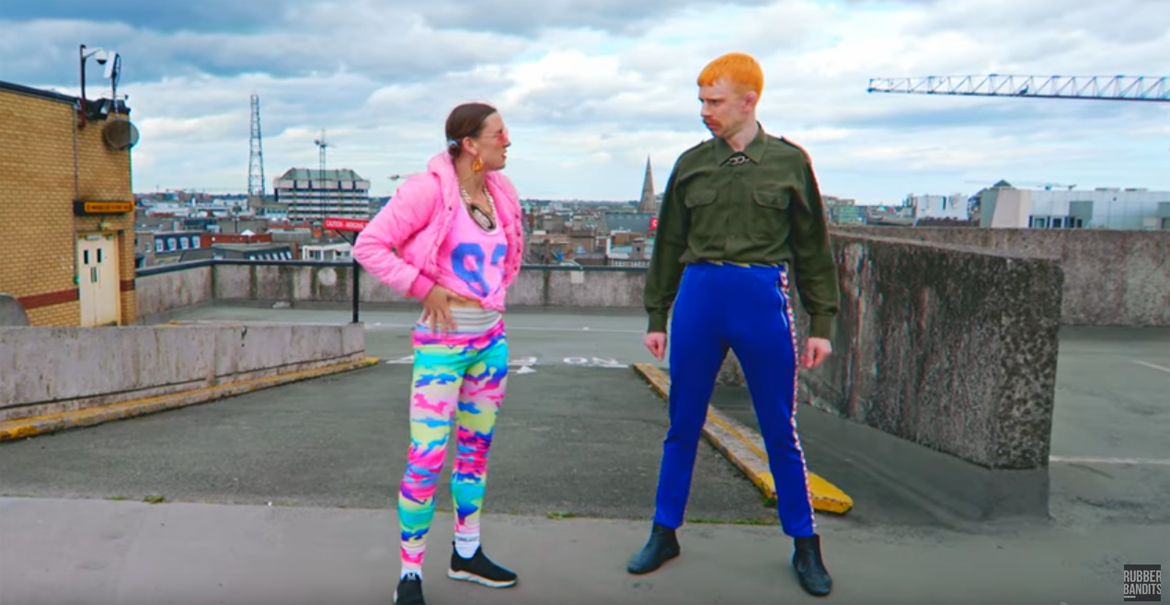 The Rubberbandits released two new tracks this year, my favourite of the two being the song Waiting, a song about dancing that is impossible not to dance to. The video, as you would expect from the bandits, is not what it appears to be. Choon. 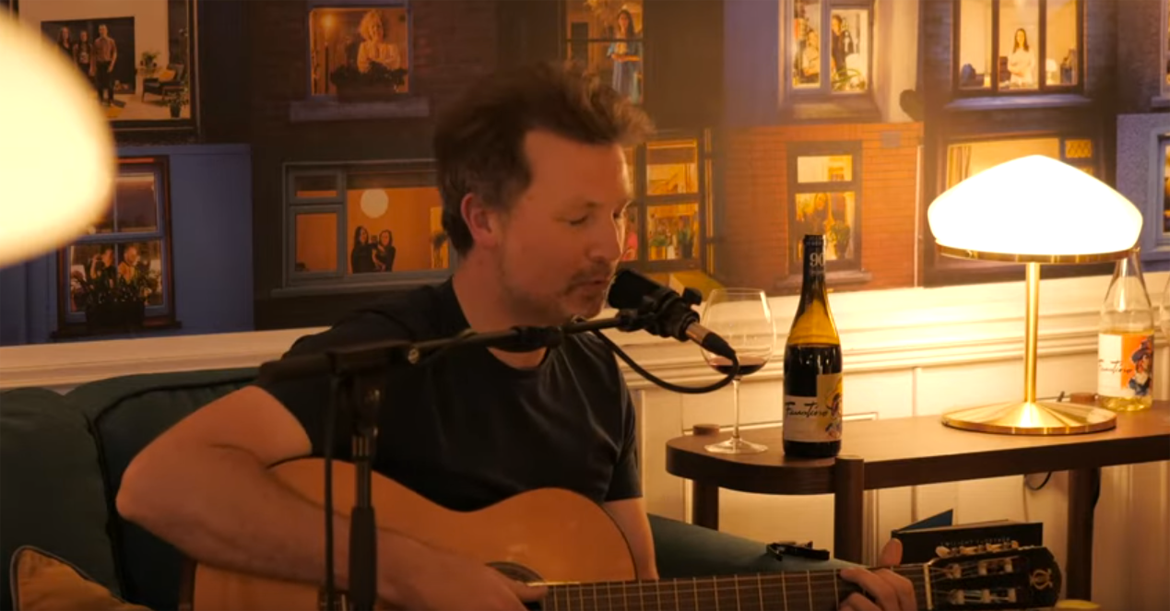 During the first lockdown, Dublin music photographer Ruth Medjber embarked on a photography project to photograph people within the windows of their houses. Deservingly so, the project gained national attention and Ruth released a photography book called Twlight Together. Ruth created a streamed concert called Grá agus Solas to launch the book. The concert was part music, part poetry and all craic, finishing off with an emotion battering performance by Bell X1's Paul Noonan.

My wife Jenn Kirby was commissioned to write a six minute opera as part of the Irish National Opera's project 20 Shots of Opera. The result is the fantastic and equal parts hilarious and emotional Dichotomies of Lockdown. I had no prior interest in Opera, but the story telling aspect of all the operas in this project, as well as their variety, has me hooked. Jenn has also finished her 2020 album project (available on bandcamp, artwork by me!), where she produced an improv music track every month starting 147 years ago in Jan 2020 :-p

Cool Thing Of The Week: Bach On Tap Shoes

Pearly - All I Ask

MuRli - Till The Wheels Fall Off