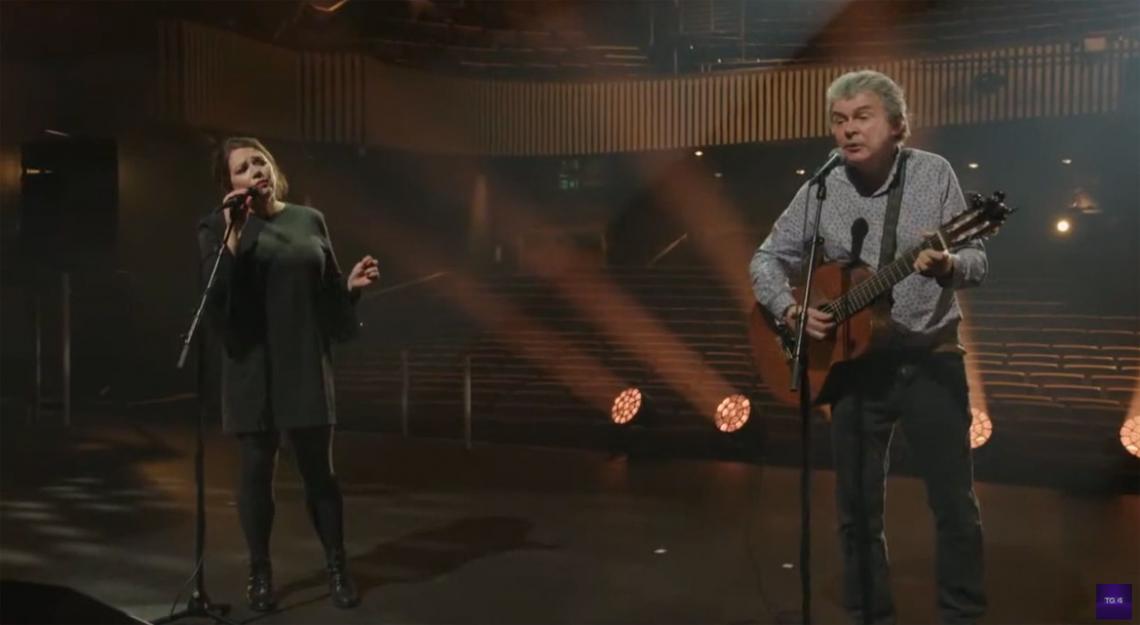 Every few years I'm reminded of John Spillane's great music, from The Dunnes Stores Girl to The Ferry Arms to The Songs We Learned In School. The continued output is a testament to his work ethic. This week, after 37 years of performing at The Cork Folk Festival, John headlined the festival with a concert alongside singer Pauline Scanlon. The gig was streamed and recorded by TG4 and features songs from their upcoming new album 100 Snow White Horses. I was blown away at how beautiful and touching these songs are. John's signature sound is softened and complimented fully with Pauline's elegant tone, absolutely thar barr! Their album 100 Show White Horses is available for pre-order on John's website.

Cool Thing Of The Week: Inside Instruments