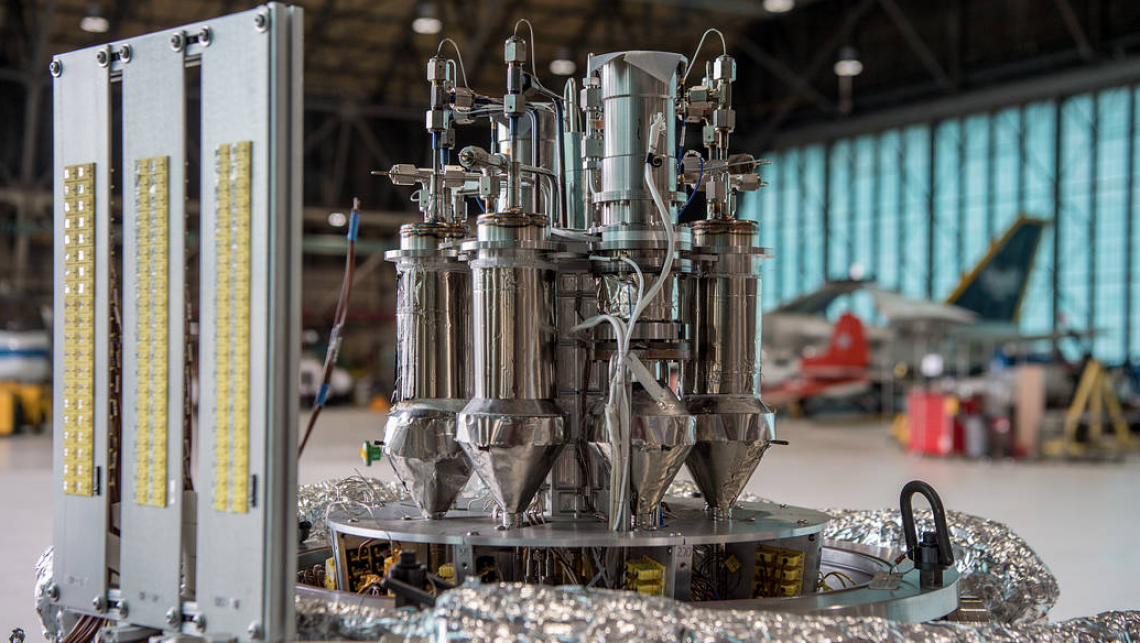 NASA have successfully completed testing of a nuclear fission power system called KRUSTY (Kilopower Reactor Using Stirling Technology). The reactor uses Kilopower, technology based on using the heat produced by the nuclear fission of uranium to produce power. The prototype built by NASA, running at 800 degress celcius produces 1kW of power but can be scaled up to produce 10kW. Reactors to be built for mission to the Moon and Mars aim to produce 40kW. 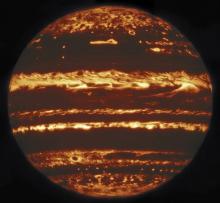 The First Picture of a Black Hole