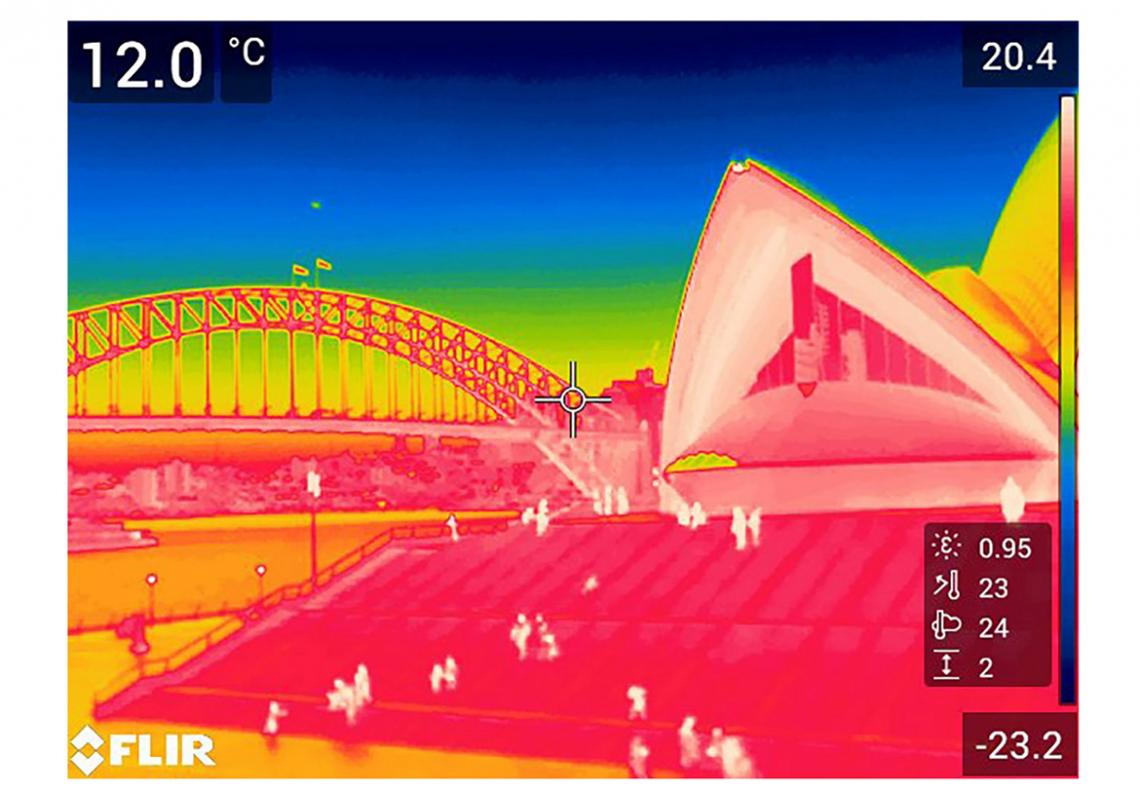 Scientists at the University of New South Wales in Australia have developed a solar cell that generates power at night-time. The thermoradiative diode captures the infrared energy emitted by the earth at night after being absorbed as solar radiation during the day. The night-time solar system currently produces 1/10th the power of a conventional solar cell.

Glow In The Dark Plants 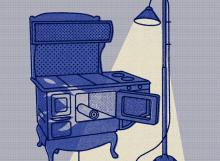