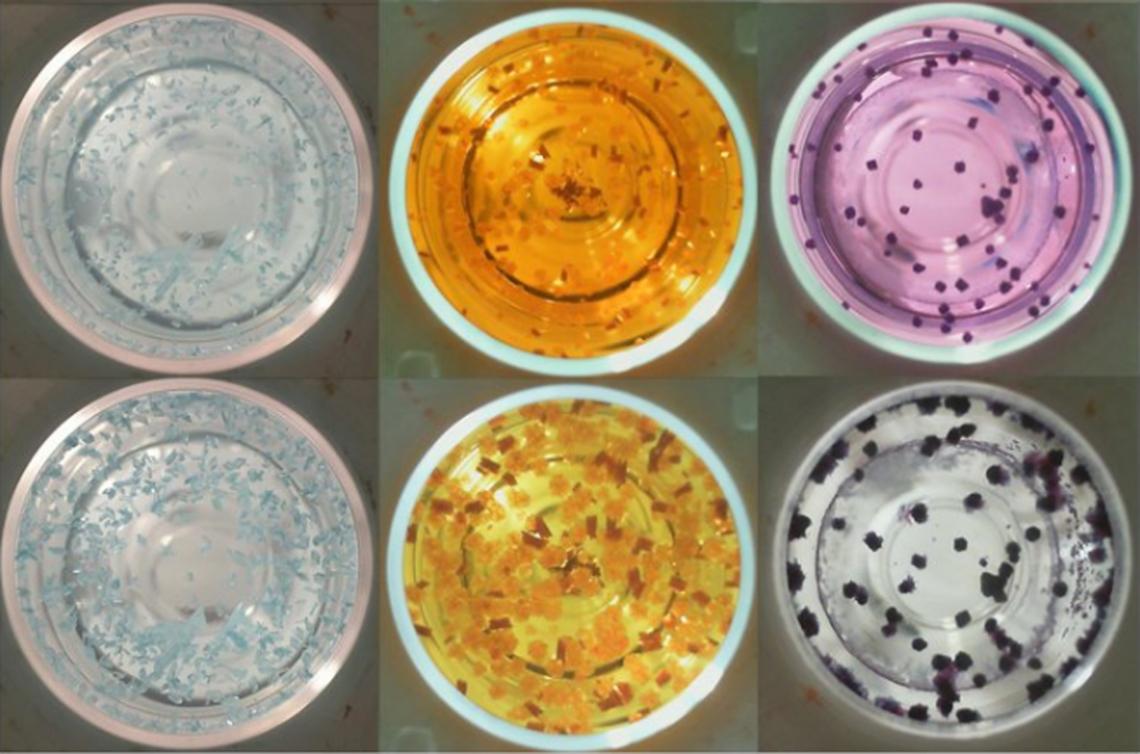 A research team at the University of Glasgow have developed a novel way to generate true random numbers. They built an automated robot to manage chemical reactions in crystals which produce inifintely possible physical changes. The robot detects and records the changes in the crystals across multiple variables such as size, location, colour and shape and then converts the images to binary sequences. The resultant sequences are used to encode messages which pass the National Institute for Standards and Technology randomness tests and perform better than pseudorandom number generators.