TV Review: Knock Down The House 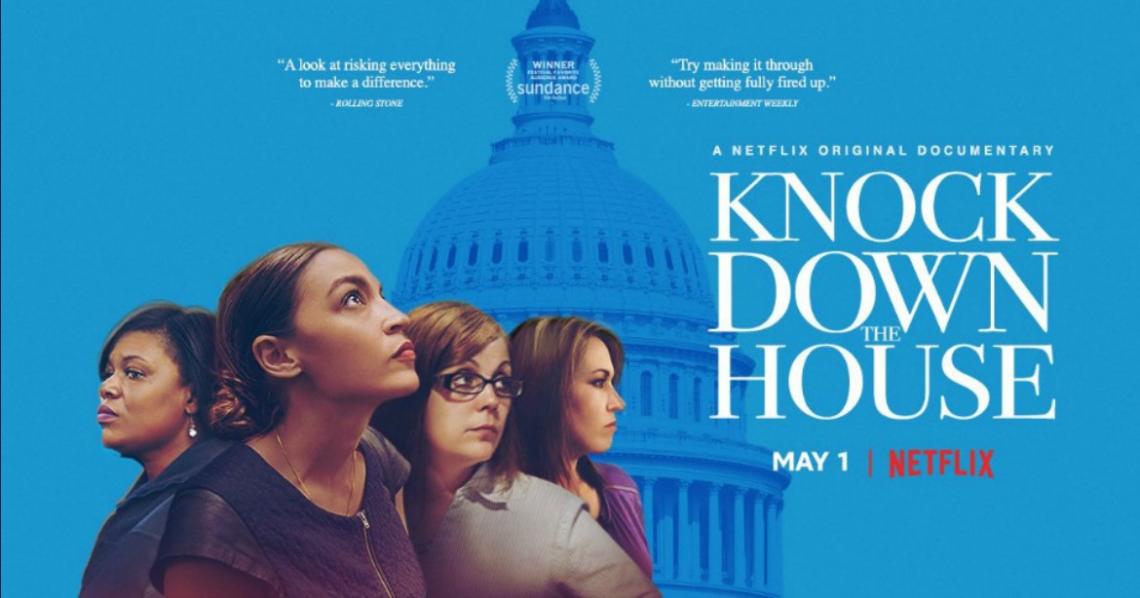 Netflix released its political documentary Knock Down The House this week. The film follows the campaigns of four non-career politicians that ran for congress in the U.S. 2018 midterm elections, endorsed to run by the Justice Democrats and Brand New Congress committees. The stories and journeys of all four campaigners are riveting and emotional, but perhaps the most famous of which is the story of Alexandria Ocasio-Cortez, who contested in the district of The Bronx & Queens in New York City.
This film is profound viewing. Think the West Wing but in real life, and more of an emotional rollercoaster.

Book Review: This Is Not A Drill - Extinction Rebellion

Podcasts Of The Week: Akimbo Ep.12

Walk In Their Shoes