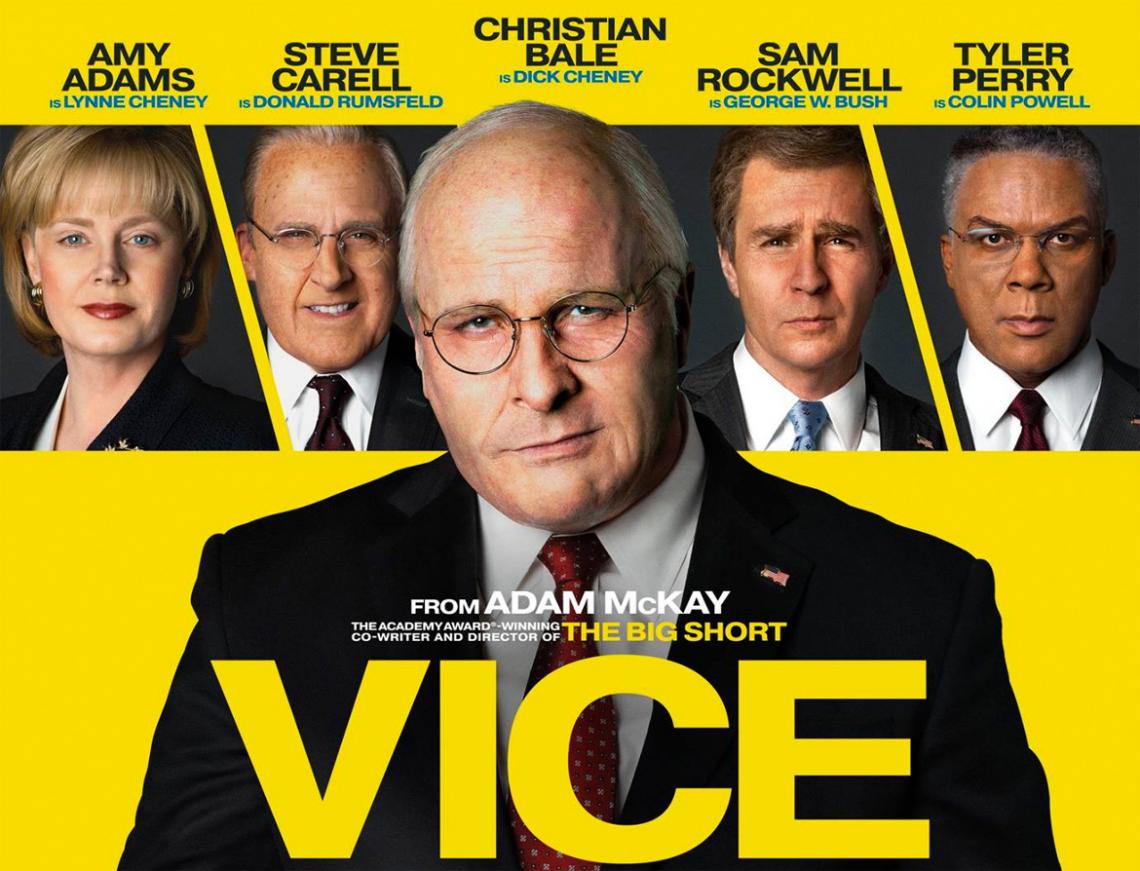 This week I watched Vice, the true story dramatisation about Dick Cheney's rise to power from aid to Donald Rumsfeld during Nixon's White House to Vice President to George W. Bush. The film is directed by Adam McKay who directed The Big Short and has a similiar style of engaging narrative mixed with sometimes unorthodox delivery of information. My favourite of these is the restaurant scene where the main characters choose from the menu on offer which includes enemy combatant, enhanced interrogation, Guantanamo bay and extraordinary rendition. The film makes for an entertaining and somewhat harrowing depiction of what went on pre and post 9/11 within the Bush administration. In particular, decisions made by Cheney and his team directly influenced the deregulation of the energy industry and de-prioritisation of climate protection, the invasion of Iraq in search of fabricated WMDs and the creation of ISIS. Christian Bale is excellent in his multi-decade portrayal of Cheney and co-wrote the final scene together with director McKay. Notable mentions to Steve Carell as Rumsfeld and the Macbeth/Shakespeare scene between Amy Adams and Bale. 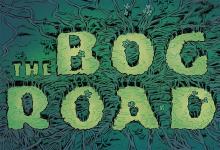 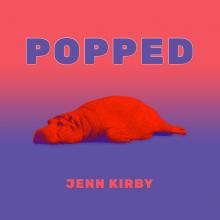 Review: The Man Who Killed Hitler And Then The Bigfoot