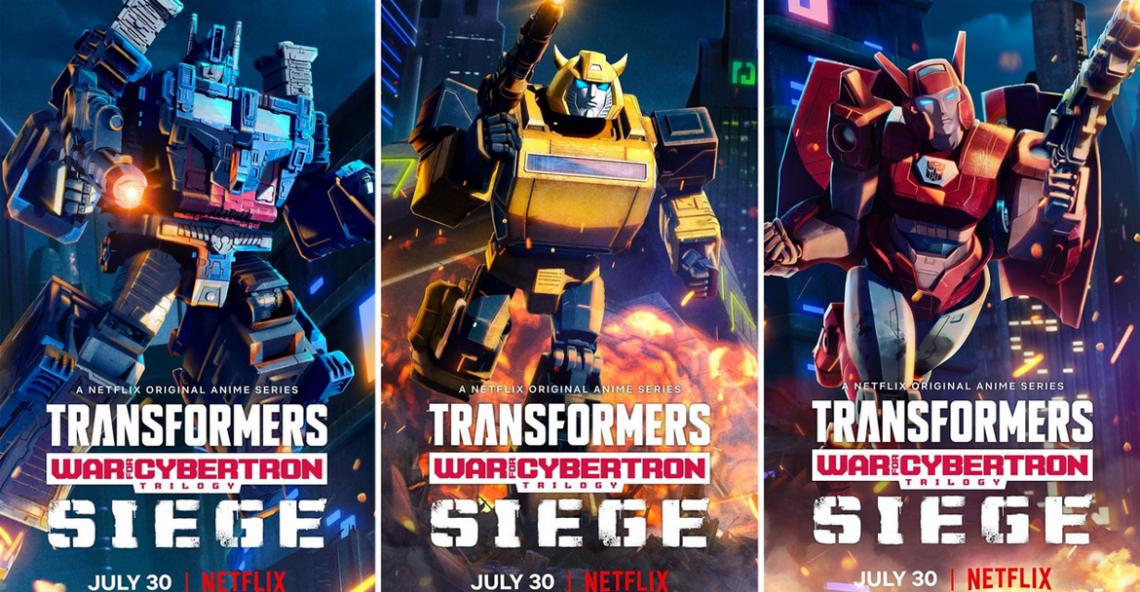 Chapter 1: Siege of Transformers War for Cybertron was released on Netflix this week. I was unconvinced after the first episode, however after watching a few more, I really got into the slow pace and dark atmosphere of this new anime show. This is not your childhood's Transformers, nor is it anything like the Michael Bay explosion-fest, and is more akin to the IDW comic series, telling the story of the civil war on Cybertron following Megatron's uprising. The animation style is breathtaking in scenes, again with heavy nods to the story's comics ancestry. The story is a slow burner but really delivers by the end of the chapter.

Book Review: How To Lose A Country: The 7 Steps From Democracy to Dictatorship - Ece Temelkuran