#165
As a reminder of how great the Savage Town graphic novel is, writer Declan Shalvey released a short animated trailer for the book this week.
Review 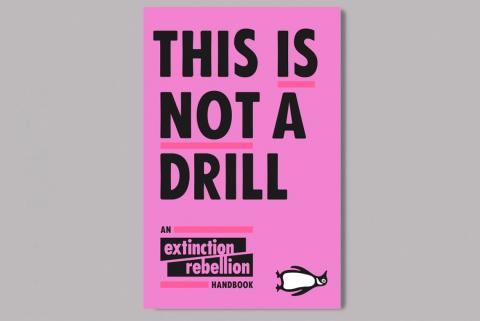 #164
This is the most important book you will read. It's a gut punch followed by a loving hug and sense of empowerment. Tell everyone, Act Now. Read this book, please! If you use this affiliate link to buy the book on Waterstones, the commission will go towards running FoundThisWeek.com (thanks!).
Environment
Life
Motivation
Review

#162
Following on from listening to the fantastic interview Tim Ferriss did with Neil Gaiman, I recently binge watched Good Omens on Amazon Prime and was not disappointed. The book is written by Neil Gaiman and Terry Pratchet, and the TV series is a co-production between Amazon and the BBC.
Review 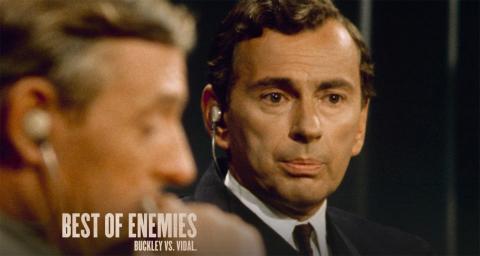 #159
This week I watched the Netlix documentary Best of Enemies. During the 1968 American Presidential campaign, the tradition among the TV networks was wall to wall coverage of both democratic and republican national conventions, where the party presidential candidates are decided. The ABC network was far behind NBC and CBS in market share, popularity and financial resources. As a result, they downgraded their coverage to nightly summaries, but need something else to attract viewers.
Review
Video 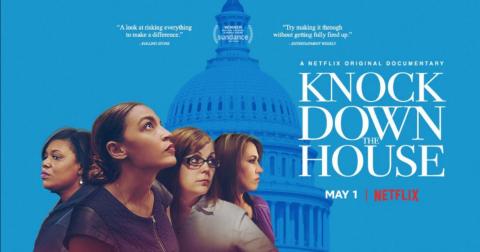 #157
Netflix released its political documentary Knock Down The House this week. The film follows the campaigns of four non-career politicians that ran for congress in the U.S. 2018 midterm elections, endorsed to run by the Justice Democrats and Brand New Congress committees. The stories and journeys of all four campaigners are riveting and emotional, but perhaps the most famous of which is the story of Alexandria Ocasio-Cortez, who contested in the district of The Bronx & Queens in New York City.
Life
Motivation
Review

#157
Ralph Breaks The Internet (aka Wreck It Ralph 2) is a fantastic animated film with the irony and metaphor levels of Family Guy while still being family friendly. Along with the well rounded plot and character interactions (extended from the first instalment), the film is full to the brim with internet references and memes, translated expertly into the universe paradigm of the Wreck It Ralph movie franchise. Add in an ample sprinkling of Disney multiple franchise character appearances and you have a very enjoyable watch.
Review 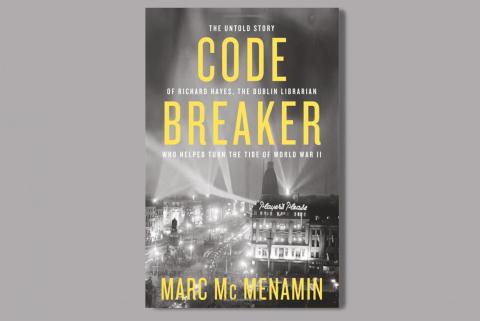 #156
The cover of Code Breaker did its job in Easons at Christmas and the back cover made my purchasing decision easy. An Irish polymath librarian versus a Nazi spy that infiltrated Ireland during World War II, of course I wanted to read about that! :-)I recently finished reading Code Breaker and I can recommend it.
Review

#154
Season 2 of Derry Girls just finished with a fantastic finale this week. The show continues with the humour of season 1 while adding some extra hit-you-in-the-emotions poingant scenes....no you're crying! "It's a fuckin state of mind"!
Review

#149
I just finished watching Umbrella Academy on Netflix and I think it's great! The marketing image used above doesn't do the series justice. Based on a comic series by Gerard Way and Gabriel Bá, the show is about a family of orphan misfits with superpowers that were groomed as children to be a crime-fighting team. That didn't last long and the show starts years later when they are all reunited after their father's death. For me, the show and its aesthetic is a mix between Watchmen, Fringe and Daredevil.
Review